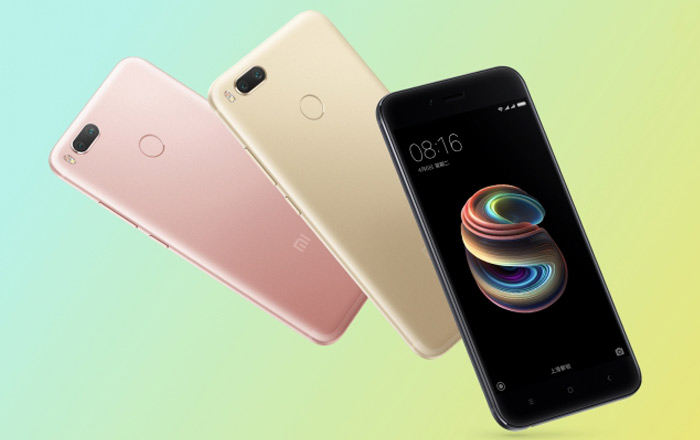 Xiaomi and Google might be teaming up for a new Android One smartphone that could be based on the recently-launched Mi 5X. It’s exciting news for fans of both tech majors, not to mention Android One loyalists.

To recap, Android One is best remembered as Google’s unsuccessful bid to capture the budget market sector. The search giant teamed up with manufacturers in developing countries like India to produce affordable phones that ran on a pure version of Android and were guaranteed regular security and OS updates.

Android One never took off as Google hoped it would. Xiaomi could change that since it has a proven track record in India. The latter has drawn praise for combining solid specs at an inexpensive price tag, but has also faced sharp criticism for taking its time to update its products. For instance, it’s rolling out Nougat for most of its phones now; nearly a year after the OS got released.

An Android One-powered smartphone would resolve that dilemma and cater to customers who prefer stock Android over the heavily customized MIUI as well. Proof of this dream combination has come via a Krispitech report that features a small text snippet describing a phone internally known as the Xiaomi A1.

The A1 will apparently be based on the Mi 5X. It may sport dual cameras, dual SIM support, and a 5.5-inch FHD display. The software has been designed by Google, delivering the best of Android One’s security features, innovations, and apps.

If the A1 is real, it probably won’t be released in China since the nation isn’t Android One’s target market, an unusual position for Xiaomi. It might instead make its way to developing countries like India and Indonesia. In fact, the company is scheduled to announce a new device in the former in September.

Many believe Xiaomi is releasing the Mi 5X in India, but it’s now possible the mysterious new A1 could be announced in the nation in its place. We’ll keep you updated as and when more information trickles out.