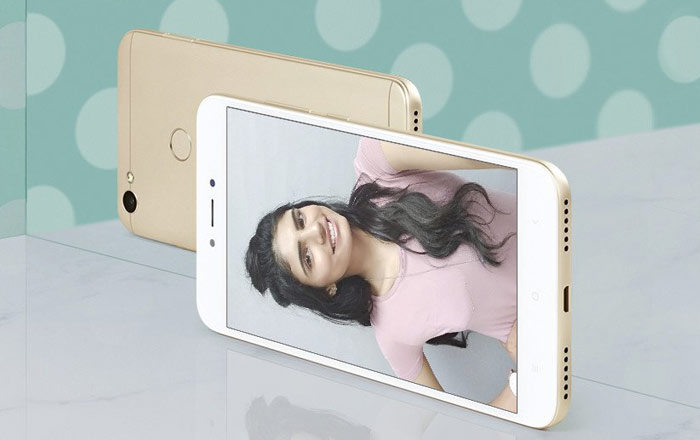 Xiaomi has announced a brand new smartphone series in India, with the first 2 members of the pack dubbed the Redmi Y1 and Redmi Y1 Lite. The lineup focuses on selfies while keeping costs low.

The Redmi Y1 and Redmi Y1 Lite are actually renamed versions of the Redmi Note 5A Prime and Redmi Note 5A, respectively, which came out a few months ago in China. These names can get pretty confusing, so it makes sense for the brand to spin the two off into a new series entirely in India.

The Redmi Y1 gets its selfie chops from a 16MP front-facing camera that does its duty accompanied by an LED light unit. It’s got an aperture of f/2.0 and a 76.4-degree wide-angle lens. There are 36 beauty profiles to choose from, in addition to real-time beautify tools while video chatting.

Like other Chinese OEMs, Xiaomi’s chosen to downgrade the rear shooter in comparison to the front one. The 13MP primary snapper present on the phone gets by on PDAF, an aperture of f/2.2, and LED flash. A Snapdragon 435 processor is present at its heart and there’s a fingerprint scanner at the back. 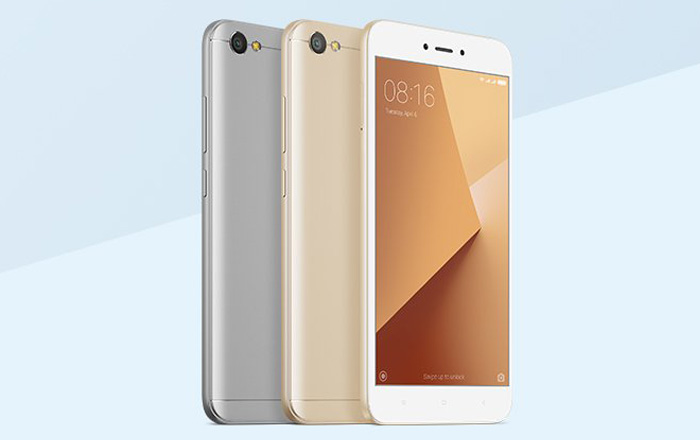 As for the Redmi Y1 Lite, the smartphone is very similar to its counterpart in terms of both looks and specs. However, it’s gotten saddled with a slower Snapdragon 425 SoC, a 5MP selfie camera, no fingerprint scanner, 2GB of RAM, and 16GB of ROM.

Specifications of the Xiaomi Redmi Y1: