Xiaomi Ferrari is no car, but might end up being a speedy smartphone

Xiaomi is already making headlines with its new Mi TV launch, but there’s another device doing the rounds and it has been spotted under the moniker of Ferrari. Of course, this is merely a codename for the handset and not the final branding which is a mystery at this point, by the way.

The only information on the Xiaomi Ferrari we have comes from the GFXBench website which is a benchmark database where the phone recently got listed. According to the details provided, the device could very well end up as the first from the company to run on Android 5.0 Lollipop. And we suspect that a new or updated MIUI OS could be onboard too. 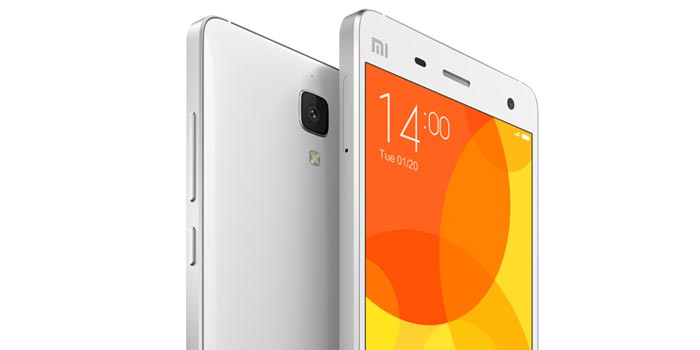 As for hardware the on the Xiaomi phone, the listing notes that there will be a 4.9-inch (read: 5-inch) display onboard with 1920 x 1080 pixel resolution. This puts it in the high-end segment like the Mi 4, but it doesn’t have a high performance chip like the latter handset. Instead, a 1.6GHz octa core Snapdragon 615 SOC with Adreno 405 graphics will be doing the heavy lifting.

GFXBench has also revealed that there will be 2GB of RAM and 16GB of internal storage. If the Ferrari phone ends up as a mid-range release, there’s a good chance that the company will also thrown in a microSD card slot. Dual cameras are onboard too, the front having a 5MP shooter and the rear sporting a 13MP imager.

Apart from the Xiaomi Ferrari, a super affordable Redmi phone has also been doing the rounds in the rumor mill.