Things were looking so good for Xiaomi, it was impossible to imagine that something could go so wrong for the company in such an unexpected manner. The Delhi High Court has directed the Chinese player to stop importing and selling its smartphones in the country, at least until February 5 when it will hear the matter again.

Although the court has set things straight, Flipkart still has the Redmi 1S listed and available on its website, so we’re guessing it will toe the line once all the stocks of this handset are sold out. Now for the question of why Xiaomi has been asked to halt its smartphone sales in the country! 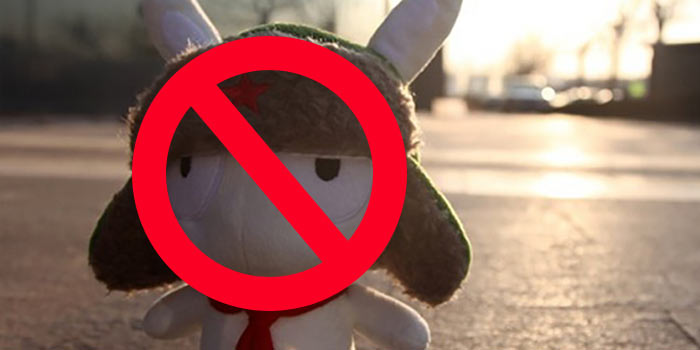 Apparently, the company has infringed patents of Ericsson, which is what has forced the Swedish multinational to sue it. These patents are related to connectivity standards like 3G, EDGE and AMR. According to The Economic Times, Ericsson had asked Xiaomi several times to obtain licenses for these patents, but the Chinese manufacturer apparently chose to ignore the matter while entering India.

Manu Kumar Jain, head of Xiaomi’s operations in India has said that the court order is still to reach its office, but has also mentioned that the firm’s legal team has already started evaluating the situation based on the information it has. He has even made it clear that the manufacturer is open to working with Ericsson in order to ‘resolve the matter amicably.’

It’s a shame that this has happened to Xiaomi when it is at the top of its game in India. The company has successfully sold lakhs of units of its smartphones this year, and has already grabbed an extremely admirable 1 percent share in the country’s market.