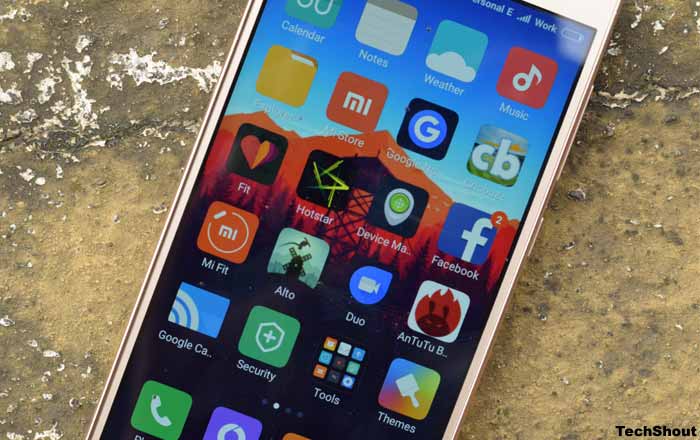 Xiaomi is officially going to suspend development on the MIUI 9 beta on April 27, releasing its last update to the software, version 8.4.26, on that date. Post this, the company plans to focus on gaining better system stability and optimization.

Xiaomi then plans to resume updates in June. It announced all this in its Chinese forums, but the MIUI Global Beta ROM will likely be affected as well. One cause for concern is that the firm plans to end support for older phones based on Android 5.0 Lollipop. These handsets won’t be getting major software upgrades anymore.

The list of dropped smartphones includes the Redmi Note 2, Redmi Note 3, Redmi 3, and Mi Pad 2. This means that MIUI 9 version 8.4.26 will be the last beta release for these devices. The brand isn’t dropping the phones completely though, as users can choose to stay on the MIUI China Beta ROM or switch to the MIUI 9.6 China Stable ROM coming in June.

Xiaomi has already announced which devices won’t be getting updated beyond MIUI 9 namely the Mi 2/2S, Mi 4i, Mi Note, Redmi Note 4G, Redmi 2, and Redmi 2 Prime. The company is currently in the midst of rolling out MIUI 9.5 Global Stable ROM in countries like India.

There’s notably no mention of MIUI 10 in the forum post, but there’s a chance the next-gen OS is right around the corner. Xiaomi had talked about the software back in January 2018, stating that it was going to shift its major research and development efforts from MIUI 9 to MIUI 10.

It’s possible that Xiaomi is pausing MIUI beta builds to do just this and not just focus on optimizations. MIUI 10 will have a renewed focus on artificial intelligence and machine learning. The company’s already making strides in this area, what with the launch of the AI-focused Mi 6X.