Xiaomi could launch a Windows 10-running Mi tablet this year

Windows 10 is out now, and news about fresh gadgets that will boot the OS out of the box is arriving day by day. A new rumor that has just surfaced is that Chinese smartphone major Xiaomi is currently busy developing a Mi tablet that runs Microsoft’s software.

It’s no secret that the maker of Windows has already struck a testing partnership with Xiaomi for having early builds of its software run on the Chinese firm’s smartphones. However, nothing was ever heard about a Mi tablet. This is particularly interesting since the slate will most likely run a full-fledged version of Windows 10 rather than the mobile-friendly variant that’s still to be launched.

News about the upcoming Xiaomi Mi tablet has come via a Chinese analyst named Pan Jiutang (via Gizmo China) who has unfortunately not revealed any details about the specs of this slab. We can however report that this product will be seeing the light of the day some time in Q3 this year. 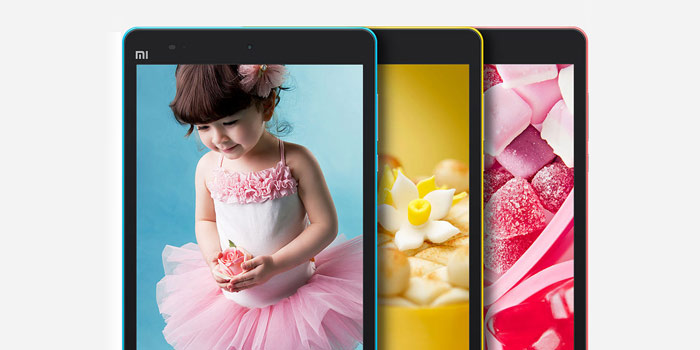 We’re also pretty close to seeing a Xiaomi smartphone running Windows 10. In fact, Microsoft’s Joe Belfiore yesterday tweeted an image of the Mi 4 running the said OS. He moreover also said that the company is ready to start its Insider program for Xiaomi handsets in a few weeks. It will initially be limited only to China, and details about its arrival in other territories are still unknown.

For now, Windows 10 is out for download and purchase in over 190 nations from across the globe. The new software version brings with it a range of fresh features looking to overhaul the user experience of customers.