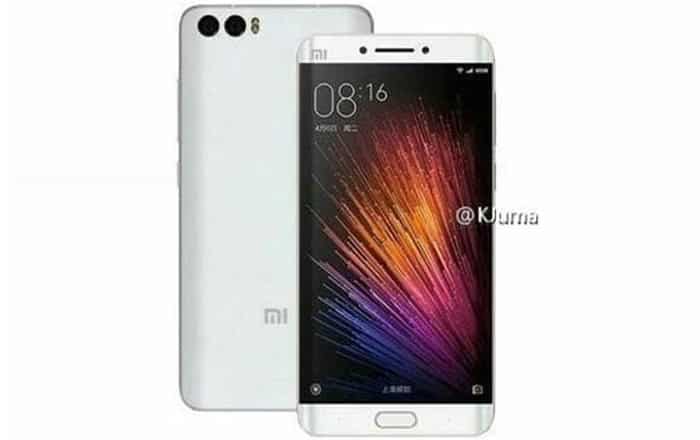 Just a few days after a couple of leaked presentation slides revealed all there was to know about the upcoming Mi Note 2, Xiaomi itself has confirmed that the phone is coming out on October 25 in Beijing. Not only that, it’s also verified that the handset will bear a curved design.

Xiaomi’s tweet announcing the Mi Note 2’s imminent arrival mentions the phone by name and is further headlined with the title ‘Curved to impress.’ The brand isn’t leaving its words for interpretation either, stressing that the phone is set to sport ‘two-sided dual curves.’

This handily confirms a persistent rumor which alleged that the Mi Note 2 would go for a Samsung-esque arced design on both its edges. This enhanced 5.7-inch Super AMOLED 2K panel is apparently being manufactured by LG and may be blessed with pressure-sensitive Force Touch technology.

If the latter rumor proves true, the device will be the first Xiaomi phone to show off such a feature. Another debut aspect could come to the surface in the form of an iris scanner embedded within the offering’s 8MP front-facing shooter.

Here’s a neat summary of the rumored specifications of the Xiaomi Mi Note 2: