Xiaomi’s Redmi S2 has finally got an official launch date, with the company releasing a poster revealing that it’s going to get unveiled on May 10 at an event in China. The teaser features the back of the phone, confirming its Redmi Note 5 Pro looks and double antenna line design.

The Redmi S2 recently got leaked via a store in the Czech Republic which put the device on display along with a list of specs. The site behind the leak even uploaded a hands-on video of the handset showing it off from the front and back.

Going by the leaked photos, Xiaomi is going to equip the smartphone with a 3080mAh battery, a 5.99-inch 18:9 display, 32GB of ROM, 3GB of RAM, MIUI 9 on top of Android Oreo, and a Snapdragon 625 processor. Photography requirements might be handled by a 12MP + 5MP combination, while selfie duties could be executed by a 16MP selfie snapper. 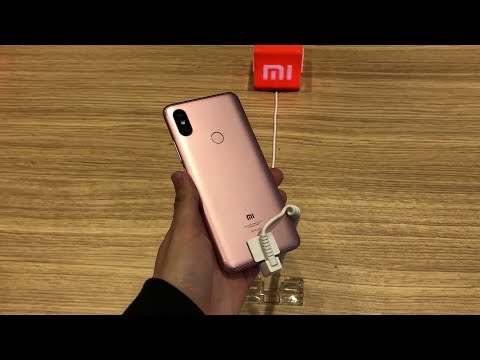 Word on the street is that the Redmi S2 will be the first of an affordable selfie-centric S series. The company already has a selfie-focused budget Y series in India with the Redmi Y1 and Redmi Y1 Lite, which were originally launched as the Redmi Note 5A Prime and Redmi Note 5A, respectively, in China.

It’s possible that Xiaomi will do something similar for the phone’s India launch. Some even say the brand will rebrand the Redmi S2 as an Android One phone. As for its price, a flyer in Vietnam indicates that the device will retail for VND 3999000 (roughly Rs 11713).