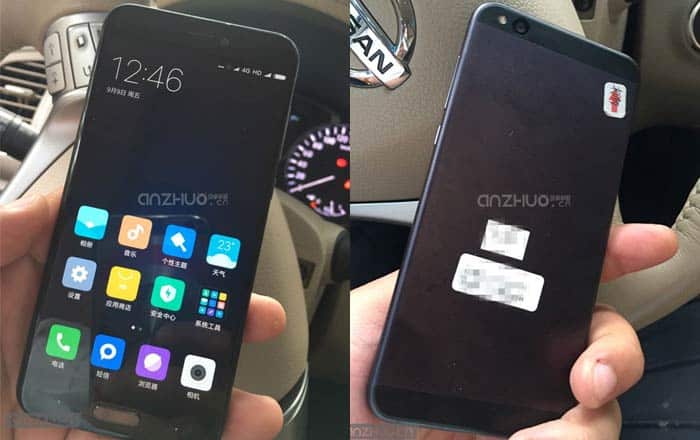 Xiaomi’s highly-anticipated Mi Note 2 has been the subject of intense rumors of late, along with a number of other phones from the company’s stable. The brand’s CEO has now fanned the flames of speculation even further by stating that the former will have a surprise.

Unfortunately, he offered no clues as to what this surprise could be. Going by previous leaks, this could be at a hint at the Mi Note 2’s dual-curved design. The phone’s OLED display might be Samsung-made and output a QHD resolution. Another possible major highlight may be the handset’s dual-camera setup.

Reports so far have suggested that the Mi Note 2 could sport top-of-the-line specs like a Snapdragon 821 processor, 128GB of internal storage, 6GB of RAM, and 3600mAh battery. Xiaomi is supposedly also working on a slew of other phones such as the Mi 6 and Mi 5c.

Photos of a mysterious new Xiaomi smartphone emerged out of the woodwork a few days ago. According to GizmoChina, some believe it could be a fresh Redmi device, while others think it could be the Mi 5c. The images depict a full-metal phone drenched in black covered with 2.5D glass on the front alongside a possible ultrasonic fingerprint scanner. 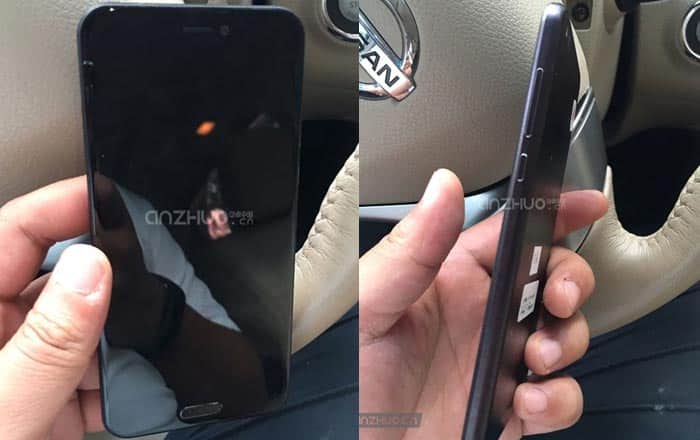 The back of the handset features an intriguing new dual tone black design, with the top and bottom occupied by a darker shade of black than the rest of the body. One of the snaps reveals key specs about the device in question such as its 3GB of RAM, 2.2GHz octa-core SoC, Android Marshmallow-based MIUI 8 interface, VoLTE support, and 64GB of storage.

The original Weibo leakster of the pictures alleges that the handset is a new Redmi offering which ships with a MediaTek Helio P20 CPU and will be priced closely to the Mi 5s. However, there’s no way to back up this assertion as of now. As such, the information should be taken with a healthy dose of salt.