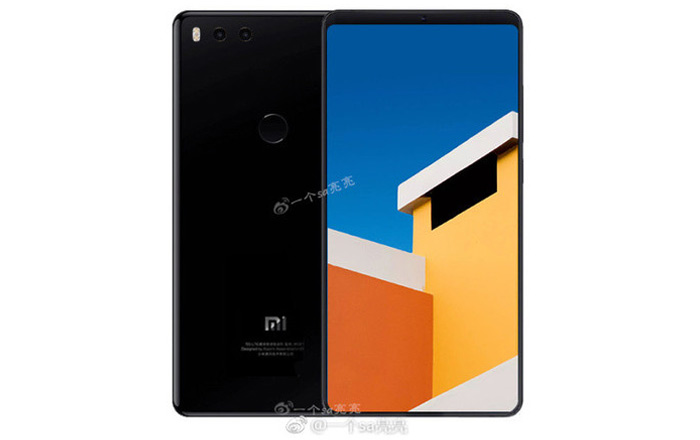 Xiaomi’s next flagship, the Mi 7, has been massively delayed for unknown reasons, but a recent report claimed that this might have come about because the company wants to integrate an in-display fingerprint scanner. There’s now a bit of official proof of this new addition via Weibo.

A post which featured official Xiaomi Mi Mix 2S disassembly photos on Weibo saw one particular user jokingly commenting that the Mi 7 would have an under-screen fingerprint sensor. His comment was replied to by none other than the company’s CEO Lei Jun himself, who confirmed the feature.

It’s entirely possible that some nuance has been lost in the translation from Chinese to English. From what we can tell, the discussion is light in tone and could just be a joke. Still, a previous report which dug into some source code revealed a ton of evidence that there would be an in-display fingerprint reader in a future Xiaomi phone.

Whether it’ll be found in the Mi 7 or Mi 7 Plus is still a mystery right now. Other possible specs include a 5.65-inch panel with a notch, a Snapdragon 845 processor, and 8GB of RAM. It’s possible the handset will start at a $475 price tag which is roughly Rs 30860.

With all this talk about the Mi 7, we wouldn’t be surprised to hear that the smartphone is making its debut soon. When it does arrive, it’s not clear if the handset will make it out of China, since the company didn’t even release the Mi 6 in countries like India.