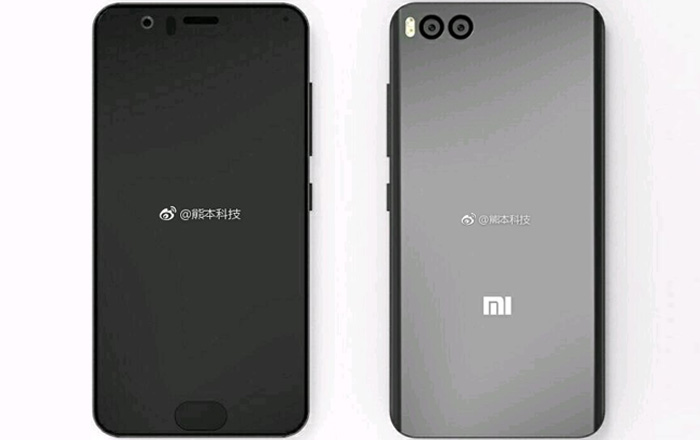 Xiaomi CEO Lei Jun has officially confirmed that the Mi 6 will be coming out in April after what seems like an overly long waiting period. Unfortunately, he chose not to confirm the exact date for the phone’s launch.

Word on the street is that the Mi 6 will be making its debut on either April 11 or 18. A couple of leaked renders of the handset have emerged recently, showing off the phone from all angles. Interestingly, the handset depicted in the leak doesn’t appear to have a 3.5mm headphone jack at the bottom.

It’s possible the port has been shifted to the top or has been abandoned completely. Specs-wise, a packaging image of Xiaomi’s flagship phone hints that it may carry a 30MP rear camera. There might be two variants of the phone namely a 5.15-inch Mi 6 and a 5.7-inch Mi 6 Plus.

The Mi 6 Plus could step it up with a 4500mAh battery, dual 12MP Sony IMX362 main snappers, Snapdragon 835 SoC, 64GB or 128GB of ROM, 6GB of RAM, an 8MP Ultrapixel selfie lens, and Android 7.0 Nougat-based MIUI 8. The handset recently passed through the China Compulsory Certification (CCC) process, a sure-fire indicator of its imminent launch.