Xiaomi recently turned 5 and while it has already commenced celebrations in its hometown, China, the company is also bringing the festivities over to India through new promos. The OEM has announced that two special offers will go live tomorrow where the Mi 4 will be available with a sweet discount, while the Redmi Note 4G can be picked up with freebies.

However, the promotions will be a one-day deal only. According to the company, the Xiaomi Mi 4 smartphone is getting a price cut of Rs 2000 where the 16GB model will retail at Rs 17999 and the 64GB variant can be picked up at Rs 21999. Also, this offer will go live at 12pm and will be valid up till midnight. 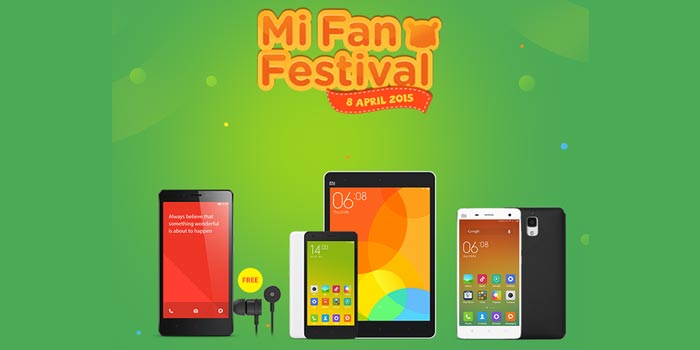 Xiaomi goes on to say that the promo will also be available through local channels such as The Mobile Store and Airtel. There’s a second deal as well, where you can purchase the Redmi Note 4G through these stores and get a 5200mAh Mi power bank for free. And if you decide to pickup the device through Flipkart, you’ll be given a free pair of the Mi In-Ear basic headphones.

Xiaomi has also announced that it’s expanding its online sales partners with two new distributors. Starting tomorrow, Mi branded devices will also be officially available for purchase via Amazon India and Snapdeal. There’s a good chance that the OEM will be adding more promos soon. So be sure to stay tuned for more information. 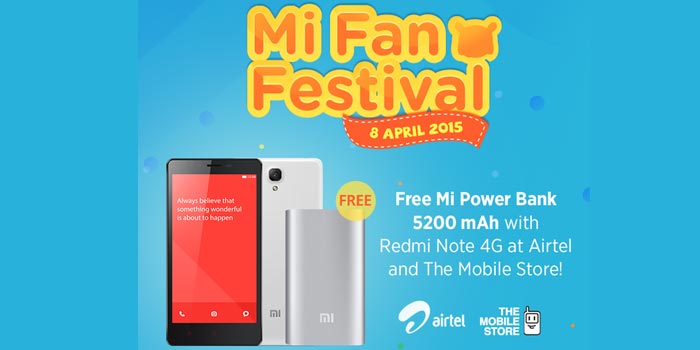 For reminder’s sake, the new promos on the Xiaomi Mi 4 and the Redmi Note 4G are valid for tomorrow only.