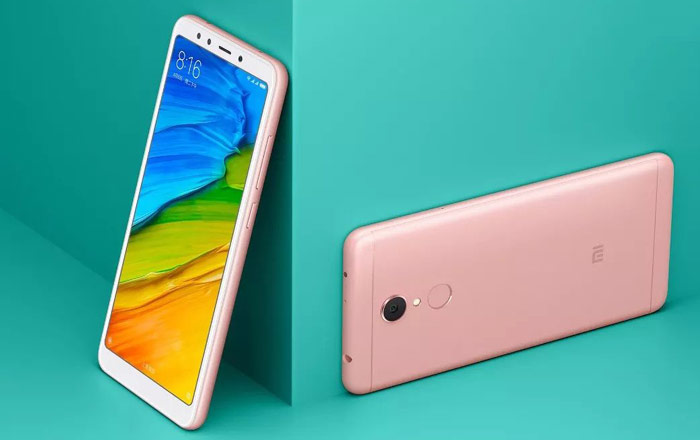 Xiaomi has begun teasing its next big smartphone launch in India, just a few days after unveiling its latest pair of Mi TVs. The company hasn’t revealed which handset it’s planning to launch in the nation, but there’s a high chance the Redmi 5 will be making an appearance on March 14.

There’s been plenty of evidence for this. First of all, Xiaomi initially hinted at a new phone’s arrival at the end of its Mi TV 4A livestream when it showed the side profile of a device and announced that the phone was coming on March 14. The general appearance and camera bump match the appearance of the Redmi 5.

Then there’s the tweet by Xiaomi India head Manu Kumar Jain. He talks about a compact powerhouse which is slim and sleek. There’s also an image which features the outline of a minimal bezel-smartphone. It looks just like the Redmi 5. Plus, the 5.7-inch smartphone is smaller than the 5.99-inch Redmi Note 5, hence the compact title.

To recap, the Redmi 5 arrived alongside the Redmi 5 Plus in December 2017. The latter has gotten launched in India as the Redmi Note 5. This leaves the former to make its entry as there’s a clear spot below the latter for people seeking something easier to hold and cheaper to boot.

Specifications of the Xiaomi Redmi 5: