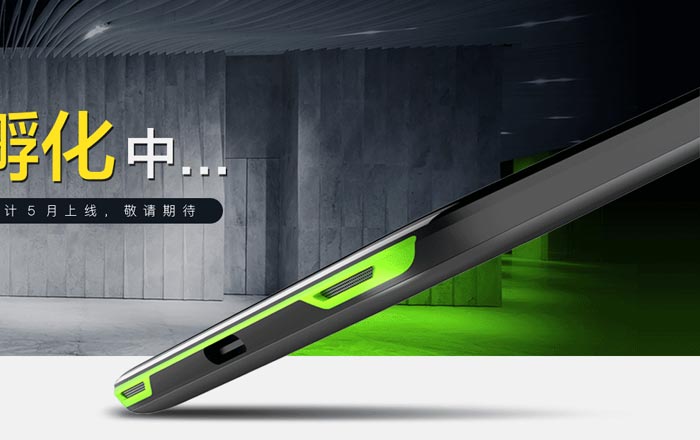 Xiaomi might be involved in the making of a new smartphone which focuses on gaming above all else. Dubbed “Blackshark,” the phone recently got spotted on benchmarking website Antutu.

The name itself offers a couple of clues about the phone’s existence. There is in fact a company called Black Shark which advertises itself as a producer of gaming handsets. Xiaomi has reportedly invested in the firm, leading some to say that Black Shark is a subsidiary of the former.

Black Shark currently has a website up and running, but doesn’t offer details about what it’s working on. This is where the Antutu page comes in, as the device named Blackshark might just be its first product. As per the listing, the device will sport a Full HD+ display which in turn guarantees an 18:9 aspect ratio.

There is apparently going to be a Snapdragon 845 processor ticking away at its heart, par for the course for any self-respecting Android flagship. A roomy 8GB of RAM and Adreno 630 GPU will help it deal with resource-intensive games. It appears to run on Android 8.0 Oreo and pack 32GB of storage inside.

32GB is pretty low for a high-end smartphone, so it’s likely the Blackshark will be launched in multiple memory variants with microSD card support as well. As for its score, the phone managed to hit 270680 in its tests. This is very impressive, especially considering the Galaxy S9+’ alleged score of 265267.

A previous rumor had claimed that one of Black Shark’s phones had gone through a government agency and apparently featured an “aviation class” advanced cooling system. This would be a key feature of any gaming smartphone since there’s little else to distinguish it from standard flagship handsets.

The Razer Phone did something different by incorporating a 120Hz refresh rate on its display to further enhance its gaming credibility. We’ll have to wait and see whether Xiaomi’s Blackshark does the same.