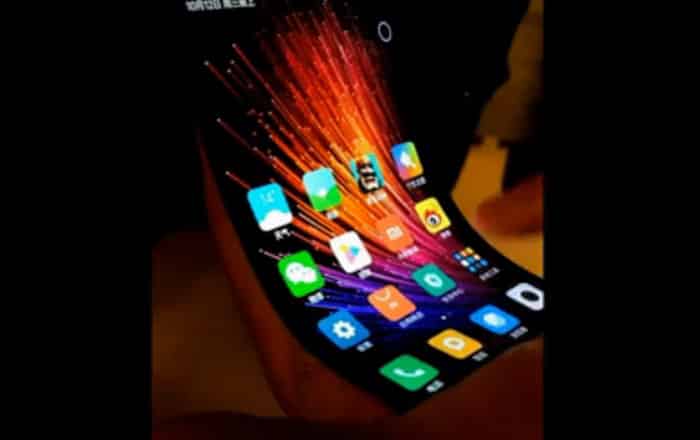 Bendable screens have become something of a trend among smartphone manufacturers nowadays, with everyone from Samsung, Lenovo and LG reportedly working on handsets which can be folded with ease. It now appears that Xiaomi has joined this club based on a freshly leaked video.

The Youku video in question depicts a smartphone which seems to be running Xiaomi’s MIUI interface. A person is holding the phone at an angle and opens various apps throughout the 35-second video. The individual even opens a game at one point and explores it, swiping left and right, as well as scrolling up and down.

The product certainly looks to be a working model complete with touch support. Xiaomi hasn’t said anything official about its plans for twistable smartphones yet. Some speculate the device in the video could be the Mi Note 2. This is within the realm of possibility, especially since the company’s CEO Lei Jun had promised a surprise was in store when it came to the handset.

Also Read: Mi Note 2 to be Xiaomi’s most expensive phone ever

However, a bendable Mi Note 2 would go against previous leaks which have suggested both a rigid dual-curved display and a bezel-less one. The latter design was recently leaked in a series of live images and renders. The snaps showed off a front panel without any borders, foregoing a front-facing camera and other components usually part of a phone’s display.

The Mi Note 2 is expected to come out on October 25 in China. If it is indeed a foldable device, Xiaomi would beat Samsung to the punch when it comes to commercially releasing a flexible smartphone. The South Korean brand is supposedly planning to out its creations in 2017.