Xiaomi is also selling refurbished and unboxed handsets in India

So, Xiaomi is experimenting with a new sales approach where it’s offering refurbished and unboxed versions of the Redmi 1S at a lower cost. The company has teamed up with Overcart to deliver such devices and the first sale has already taken place.

Speaking to BGR India, the company’s head of operations in India, Manu Jain, disclosed that the new approach is still in the pilot stage where they’re assessing whether the model will be feasible. A small number of Xioami Redmi 1S units were made available through Overcart at Rs 4999 and they’re said to be perfectly functioning handsets. 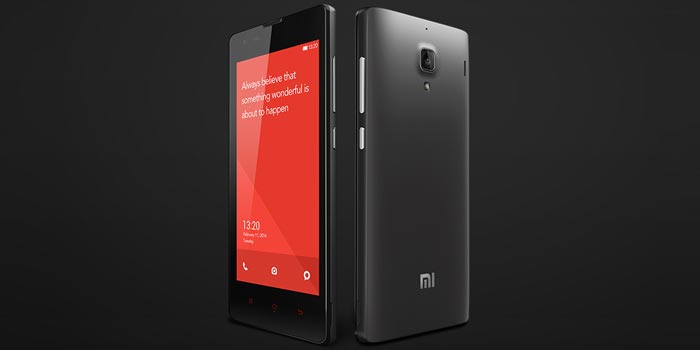 To refresh your memory, the Redmi 1S is available for Rs 5999, that’s a saving of Rs 1000. The phones being offered here are basically the ones which are returned by customers on Flipkart for defects or other issues. All faults are rectified before the handset is made available and genuine spare parts from Xiaomi are only used.

Then there are the unboxed devices which have nothing wrong with them and the only issue is that the packaging has been opened. The report goes on to say that Xiaomi could appoint an authorized partner to carry out repairs to refurbish units if the model proves to be successful. And who know, we might see other smartphones also join the program.

Manu Jain notes that the future of selling refurbished and unboxed Xiaomi phones completely depends on the feedback the company receives during the pilot program. The next batch of these Redmi 1S units is expected to arrive soon on Overcart.