Microsoft has released a statement revealing that it has shipped 5 million Xbox One units to retailers. Currently riding on the success of mech-based FPS Titanfall which has been named the number one selling game in March by NPD, the company also said that sales of its next-gen console have outpacing those of the Xbox 360 by more than 60 percent.

As opposed to this, Sony recently reported that it had surpassed the 7 million mark in sales of the PS4. What’s worth noting that that while the Japanese giant talks about ‘sales,’ Microsoft has revealed 5 million to be the number of units ‘shipped,’ thus still managing to keep the sales figures vague. 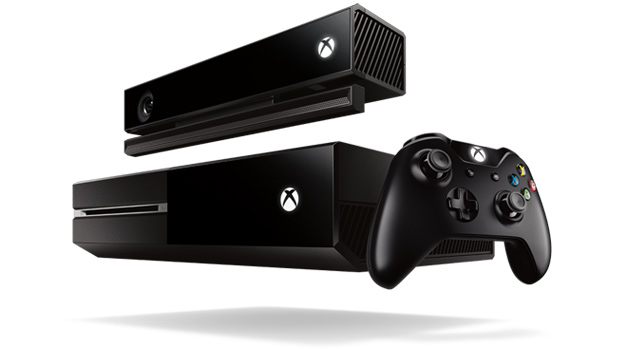 So the numbers in the console war are right now heavy on the PS4’s side. However, there’s one more factor worth considering here. Sony has started selling its new console in 72 nations and regions worldwide, whereas the Xbox One has only made its way into a select few territories. This would of course make a huge difference in the sales figures.

If something needs to be credited for this comeback of the Xbox One, it has to be the launch of Titanfall. The success of this EA-published game created by former Call of Duty veterans means a lot to Microsoft which is why the company put in a lot of effort in promoting it, even going on to tweak the console’s controller feedback on request of its developers.

Regardless, the console war is not dead yet as the Xbox One is slowly catching up with the PS4, with Sony too not in any mood to give up. So let’s get our popcorn out and see what comes next.