The Xbox One Media Remote has been launched officially and users interested in laying their hands on this gadget will not have to wait for very long as it is coming next month itself. This controller will be made available in all the Xbox One markets, including the US.

It is basically meant to help gamers control their entertainment programs and media. The remote can be used to manage Blu-ray movies playback and even for streaming videos. A back button has been embedded on the gadget and you will find a dedicated OneGuide key on it as well. The latter is provided for offering quick one-touch access to your favorite programs, movies and other content on the Xbox program guide.

The Xbox One Media Remote is said to have a familiar design and is reinforced with a soft, silicone finish that makes it comfortable to hold. And what’s more, it boasts of motion-activated backlit buttons which illuminate as soon as you pick the remote up. This helps you use the gadget even in the dark.

Additionally, the TV or receiver’s power can be controlled with the device in question along with volume levels with a little assistance from the Kinect. It is done using IR blasting that helps sending these commands to the TV or the connected receiver. 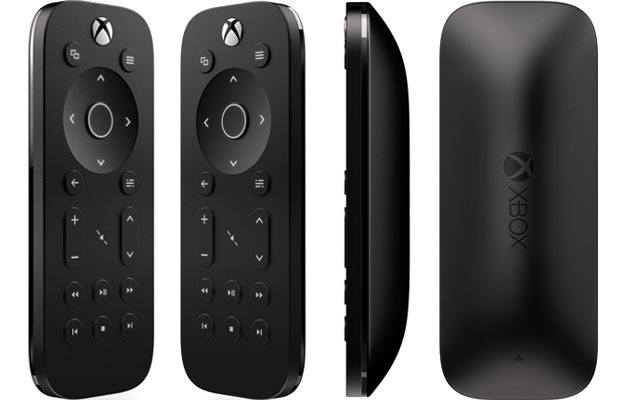 The estimated retail price of the Xbox One Media Remote in the US is pegged at $24.99, but the cost may vary in different regions. As we already said, it is slated to be made available in the first few weeks in March.