Xbox One to make historic entry into China this September

The Xbox One is all set to make a debut in China in September this year. This is extremely big news considering the fact that the Asian country only recently lifted its 14-year old ban on foreign video game consoles. Despite the lifting of this ban, there are still some important clauses that companies need to adhere to.

One of them, as Joystiq points out, is that foreign companies must work with local organizations to produce consoles within the Shanghai Free Trade Zone. Microsoft has hence tied up with Chinese media company, BesTV. The country is in no doubt one of the biggest and most important markets in the world due to its sheer population. 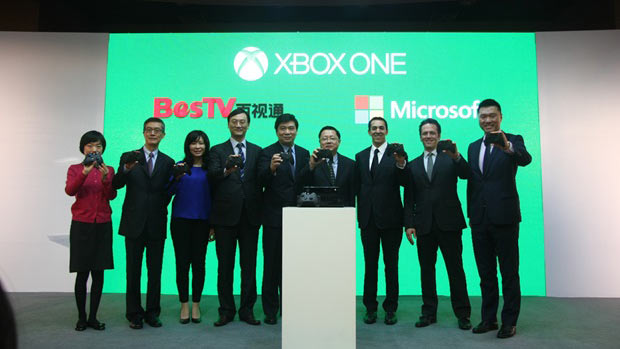 China is a nation consisting of nearly half a billion gamers. The industry there generated $13 billion in 2013 through PC, mobile and online gaming. And with an option of top-end consoles now ready to be made available, the growth is expected to be much bigger.

Available in thirteen regions worldwide, the Xbox One is also slated to be launched in Japan and India this September, apart from more than twenty other markets. This big push ahead by Microsoft is still nothing compared to the 72 countries which the PS4 has already established its foothold in. 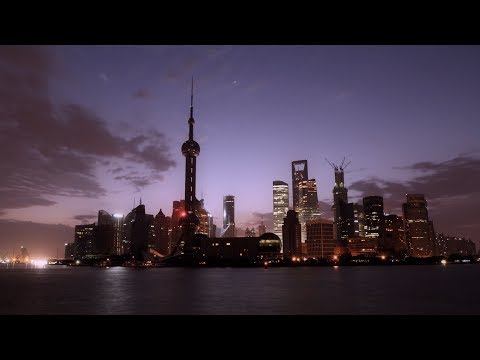 The war between the two consoles continues. With the recent announcement of the Xbox One having shipped over 5 million units and now this entry into the Chinese market, the future seems quite bright for the Microsoft console.