Xbox One gives stiff competition to PS4, its 1 million units sold on the launch day

The Xbox One that went up for sale yesterday was as much anticipated as its arch rival the Sony PS4, considering that just like the latter, Microsoft has managed to sell more than a million units of its console on the launch day itself. The gaming machine has been introduced in 13 markets around the world including North America, Europe, Australia and New Zealand.

Even though both consoles achieved the milestone in less than 24 hours, it is worth noting that Sony moved a million units of the PS4 in North America, while Xbox One’s sales figures take into consideration all the markets it is launched in. Nevertheless, it has fared better than its immediate predecessor, the Xbox 360 and has set a new record for the company in question. 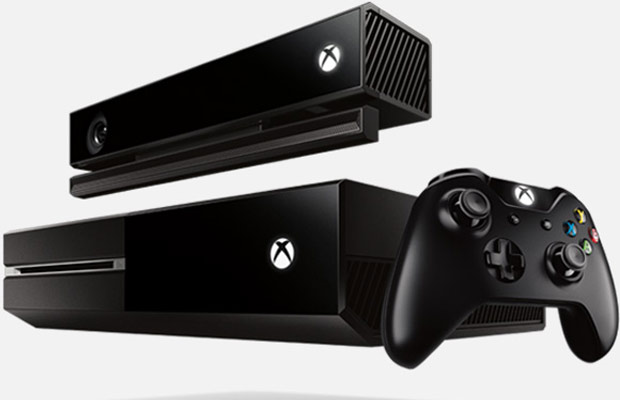 Here’s a little recap of what the gaming device packs within its stylish chassis. Apart from playing your favorite games, it is also possible to watch content from the web on the device and stay entertained at all times. The console draws power from an 8-core x86 processor that allows users to quickly switch between apps and games and 8GB of RAM has been tossed into the mix. 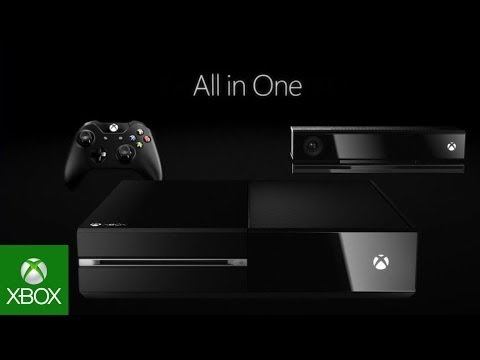 Gamers can even connect their satellite box or cable to the Xbox One to watch television, thanks to the HDMI pass-through. It has Blu-ray capabilities too and you can expect as much as 500GB of internal memory with the console. The package also contains a Kinect sensor, a wireless controller and a chat headset.