Amazon India has landed exclusive rights to sell the Xbox One in India, and has even put the gaming console up for pre-order on its website. This is sure to benefit the e-retailer a lot in its bid to compete with other similar players like Flipkart which are rushing to gain exclusivity on electronic products right now.

Indian consumers can place their orders for the Xbox One through the Amazon India website now. The base model which does not ship with a Kinect sensor will set you back by Rs 39990, about the same amount for which you can buy Sony’s PS4. On the other hand, the bundle containing a Kinect is going for Rs 45990. 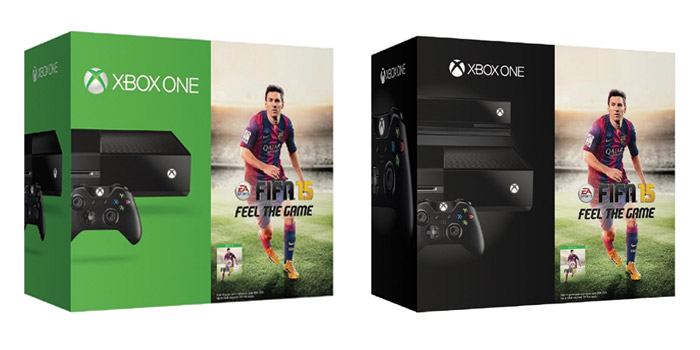 Amazon has also announced that it will be offering a free copy of FIFA 15 to all those who pre-order the base model, and free copies of FIFA 15 as well as Dance Central Spotlight to those who book the other bundle. Additionally, the first 1000 customers will be granted special offers worth Rs 10000 by the e-retail website.

As has been revealed in the past, the Xbox One will be released in the country on September 23. It was first launched in November last year in a select few markets, while on the other hand, the PS4 which was also made available in the same month last year has already penetrated into more than 70 markets from all over the world.

Head over to Amazon if you wish to pre-order the Xbox One right now, as that’s the only place from where you’ll be able to snap it up.