Xbox One DRM restrictions given the boot 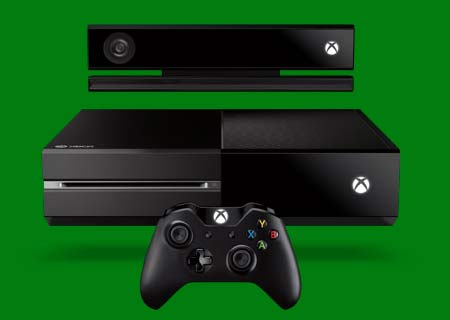 When Microsoft showed off the Xbox One, it dropped a bombshell of DRM restrictions which didn’t quite play well amongst gamers, especially after seeing Sony’s PS4 go official sans any limitations. Well, in a recent turn of events, Microsoft has decided to roll back its policies, stating that the latest actions were carried out based on community feedback.

For those who missed out on the Xbox One DRM restrictions, we’re going to briefly summarize the outlandish policies imposed by the Redmond giant. First up is that the device needed to be connected to the internet for playing games or at least once in every 24 hours for single player and offline titles. To top it off, titles could only be traded at participating stores, while sharing discs was a one-time deal where the receiver had to be on the player’s friend list for at least 30 days. 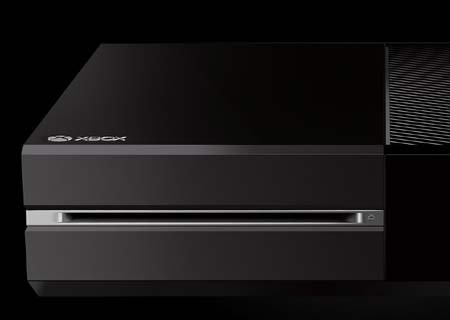 These drawbacks apparently ushered the rise of PS4 pre-sales. With the Xbox One DRM policies being dropped, players will be able to conveniently share, gift or lend their game as well as sell them or even trade and rent discs without any limitations. The 24 hour connection requirement is no more and users won’t even need to go online after initial system set-up is done.

Coming to the hardware specifications, the console is powered by an 8-core x86 processor. It packs in 8GB of RAM and a 500GB HDD. Where accessories are concerned, there’s a new wireless remote controller designed for the Xbox One and even a fresh Kinect with 1080p HD support. 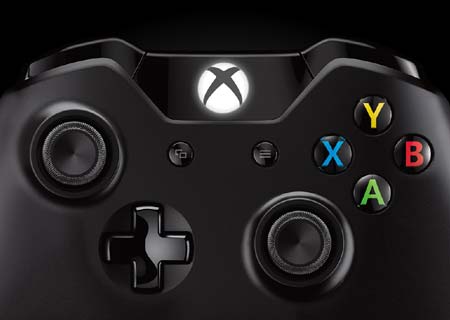 Those who have regained their faith in the Redmond giant and wish to own the Xbox One in the US can head over to the company’s online store and pre-order a unit for $499.99. Additionally, buyers can reserve the console through other retailers such as Amazon, GameStop, Best Buy, Target, Walmart and Toys R us.