Overturning its stance on self-publishing policies for the Xbox One, Microsoft has gone on to convey that independent developers will indeed be able to distribute their games for the console without the backing of any third-party publisher or Microsoft itself. This has come after the company had shown almost no regard for indie game creators wishing to develop for the Xbox One, with its earlier policies regarding this matter. A number of independent operators are reportedly pleased at this decision.

In a statement the company has sent to Engadget, the console’s corporate VP, Marc Whitten, clarified that indie developers will indeed be allowed to self-publish their title on the Xbox One. Repeating the company’s ‘vision (is) that every person can be a creator,’ he talked about each unit of the console being able to act as a development device, support testing and other such aspects. The reason for this reversal is quite obvious; almost all big players in the market provide encouraging support for independent developers who wish to stay away from or don’t have the credibility to approach big publishers. 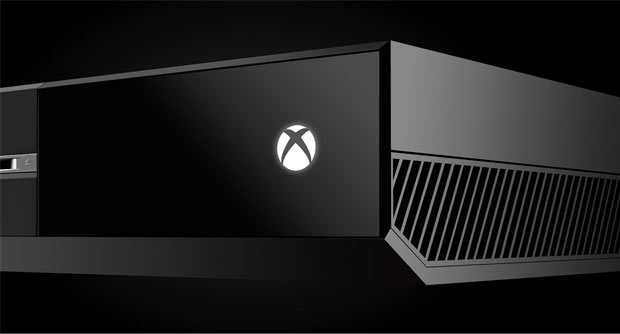 Nintendo, Steam as well as Sony have no objections to self-publishing, and even the current Xbox 360 online service bears a section dedicated to these game creators. Thus, it was only the Xbox One console which had left indies wondering why such a policy was adopted by Microsoft in the first place. The console is slated to be released this November with a host of features aimed at making it the complete entertainment device for its buyers.

It will come packed with a new Kinect sensor which will need to be connected to the console all the time in order for it to keep running. Connection to the Internet after every 24 hours was one of its features in the start. But as a result of severe backlash from consumers, Microsoft had to roll back the inclusion of this element.

About the self-publishing models on the upcoming Xbox One, more will be revealed by the company at this year’s Gamescom.