Microsoft had promised at the start that the Xbox One controller will get PC support at some point in the future. That point has arrived now, even as drivers for connecting the gamepad to your trustful old Windows computers have been released by the company.

Along with this news comes the launch of pre-orders of Kinect for Windows V2. This device has been priced at $199 and will be shipped in July only to those who pre-order it now. That’s due to the fact that its general availability is supposed to begin this late during this summer. 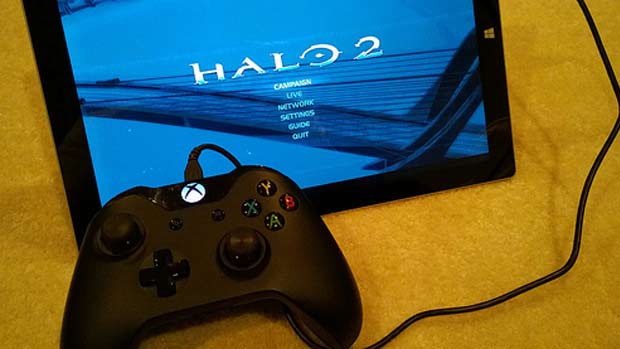 PC drivers for Xbox One controllers are available for both 64-bit as well as 86-bit versions of Windows. It’s no big surprise that the 32-bit variant has been kept out of the list. They need to be downloaded now in an individual manner,but will be later incorporated into Windows through an update.

Just like the 360 controller, the new gamepad too will be able to support Windows games. This device which forms part of the Xbox One package grabs over forty improvements over its well-appreciated predecessor.

Microsoft had first showcased Kinect for Windows v2 back in March, with its increased depth-sensing capabilities, full HD 1080p video capacity, improved skeletal tracking and enhanced infrared technology. It will be accompanied by a fresh SDK and developers will for the first time be able to publish their creations on the Windows Store. 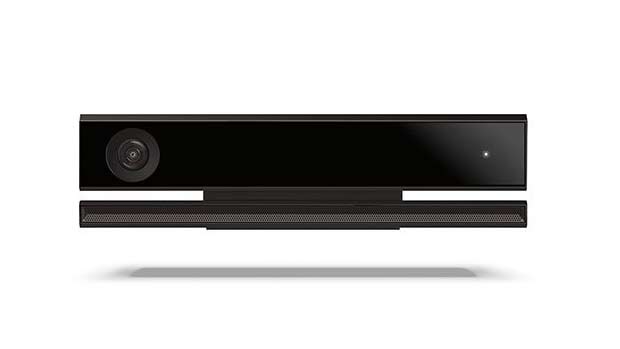 Hit this link if you wish to order a Kinect for Windows v2 device for yourself, and if you’re interested in the Xbox One controller’s PC drivers, head over to this link.