Xbox One console unveiled by Microsoft, release date to fall this year 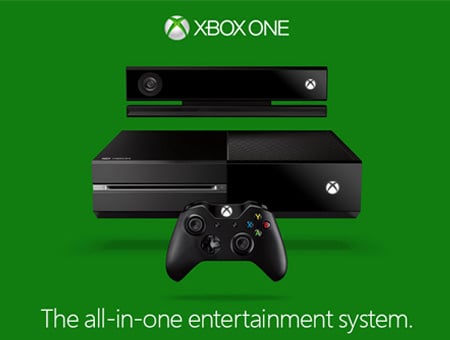 Following its highly anticipated unveiling, the Xbox One release date was announced by Microsoft to have been slated for this year, setting up a date with its fierce competitor, Sony’s PS4. The new console comes with a fresh Kinect accessory bundled with it and an updated controller. As expected, the price details of this machine were not revealed by the company.

Rumors were plenty that this latest technology would require an always-on Internet connection in order to work. But they have turned out to be untrue after all. However, an Internet connection, though not constant, will indeed be required for it to run. The focus is not on games alone, as the machine has been built from the ground up to be a complete entertainment system, allowing support for games, TV, movies, music, sports as well as Skype.

The black colored device will need to be connected to the Kinect always in order for it to work. This peripheral now comes with a 1080p camera sensor and advanced voice recognition technology which enables a lot of the console’s functions to be controlled by users using just voice commands. Coming to the controller, more than 40 technical and design innovations have apparently been pushed into it by Microsoft, including an updated directional pad, improved ergonomics and vibrating impulse triggers. 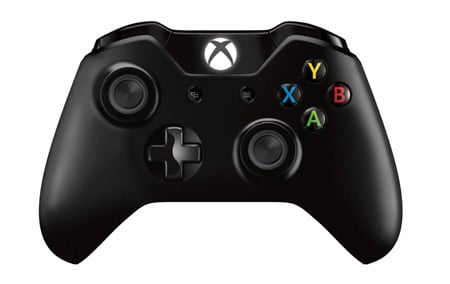 At the heart of the consoles lies an eight-core x86 processor, alongside over 5 billion transistors. Just like the PS4, this next-gen device too carries 8GB worth of RAM, but while the former employs a GDDR5 setup, this one make use of a DDR3 unit. A Blu-ray/DVD combo drive, HDMI, USB 3.0, a gigabit Ethernet port, Wi-Fi and Wi-Fi Direct are some of its other highlights.

Three different operating systems will be powering different functions of the console. Seamless switching between games, TV, sports, movies and other aspects will be made possible by the Snap option which enables gamers to use voice commands for starting different tasks at the same time. Skype will for the first time be made available on TV through this console, allowing gamers to answer or make calls while playing games, watching TV or more. 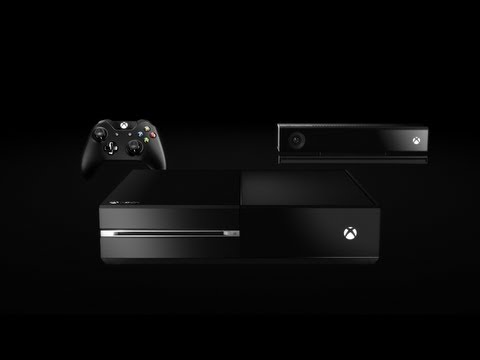 Current GamerScores and Gold subscriptions of players will be carried over along with their Live accounts. And as they will earn achievements, the console’s DVR will capture certain noteworthy moments to save them on the cloud for sharing later on. The SmartGlass feature introduced through the 360 will also be present on this console. 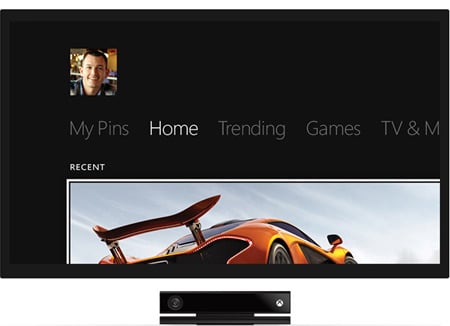 The Xbox One will be making a second showing at this year’s E3. While a number of games for it have already been revealed, a lot many are expected to be unveiled at the much awaited event which will also see Sony giving us a first look of the actual PS4 console that is scheduled to arrive during this holiday season.