Xbox Music to be launched tomorrow 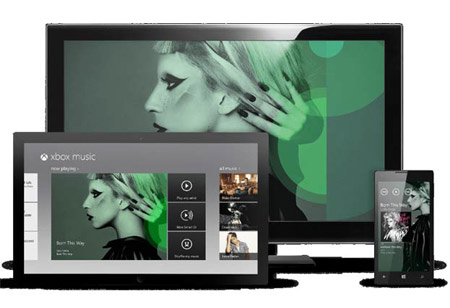 Arriving tomorrow is the new Xbox Music service which looks all set to give Apple iTunes a run for its money. It will appear after the installation of the latest Xbox 360 dashboard update that will begin rolling out within a few hours. This cloud-based music service will work across platforms, kicking in Windows 8, Windows RT, iOS and Android devices under its purview.

A collection of 30 million songs will be available to be browsed through. Apart from listening to them, users will also be able to create playlists, make artist-based radio stations and avail of many more such features. Listening to ad-supported music on Windows devices will be free, and those who wish to buy tracks will be able to do so through the same machines by entering the Xbox Music Store.

However, the little detail here is that Xbox 360 owners will not get to listen to ad-supported music for free. They will need to purchase one-month subtractions priced at $9.99 each, on top of having an active Xbox Live Gold account which is bought using Microsoft Points. It is only then that they will be able to import their songs via cloud and utilize the other attributes of the service. 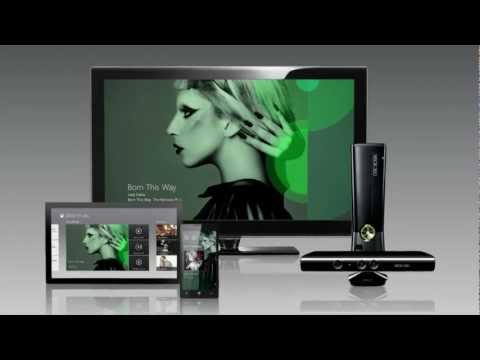 As far as its interface is concerned, Xbox Music has been tailored to fit each and every screen it will be able to display itself on. Artist photos, bios, cover art and discography will appear automatically once users start listening to their tracks. The service will be hitting the Xbox 360 tomorrow, while its Windows 8 launch will coincide with the debut of the new OS. Android and iOS versions still remain without any release date.