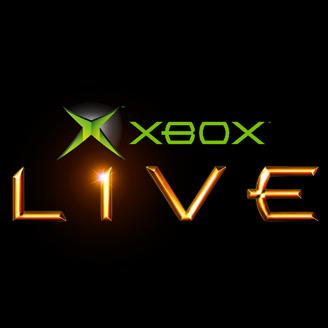 Hollywood movie producer Peter Safran has signed a deal with Microsoft to bring original content to the Xbox LIVE Marketplace.

Most will know Peter Safran, the CEO of Safran Digital for the production of the recently released Meet the Spartans and Epic Movie.

It is known that the shows are expected to be full-scripted TV programs covering genres like comedy, horror and science fiction.

They will be aimed at core Xbox users who fall in the age group of 18-34 years.

Initally, these shows will be available exclusively via the Xbox 360 console. Further down the line, they will appear somewhere else too, said Mr.Safran.

Some of the shows will also be supported by advertising.

Also, the shows to be made available on Xbox LIVE Marketplace will be just 10-minutes in length. Six shows are slated to be available this summer, and more are expected in fall.