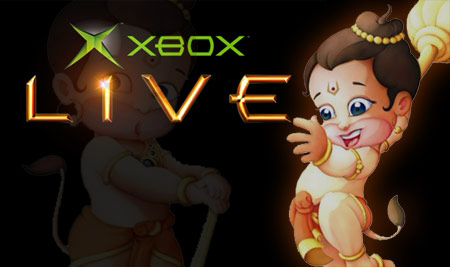 On October 24, Microsoft held a grand event in Delhi to announce the launch date of the much-awaited Xbox 360 service ‘Xbox LIVE’. On September 18, when the company formally organized the Halo 3 preview event in Delhi and Mumbai, it was also announced that the Xbox LIVE service would be available soon in India, but a big question mark loomed above every Indian Xbox 360 owners head regarding the actual date of availability. Now, the launch date of Xbox LIVE has officially been announced for November 5, 2007.

Heralding the arrival of Xbox LIVE India service, a jubilant Robbie Bach said, “We have just celebrated the first anniversary of Xbox 360 in the country this year and it is with a celebratory spirit that we offer our Indian consumers even more entertainment options on Xbox 360 This is not only a firm reiteration of our commitment to the Indian market but also an exciting foray into connecting our Indian consumers to a world of 7 million Xbox LIVE members around the world.”

And that is not all, extending the entertainment experience; Microsoft has also tied up with Seventymm, a leading name in the movie rentals category. As part of this deal, gamers will be able to rent “on demand” the latest Xbox 360 games for a fixed number of days.

Mohit Anand shared his excitement about the potential that entertainment as an industry has in India today saying, “We are very pleased to bring Xbox LIVE into India. With this launch, Xbox 360 will lead the foray into the future of gaming & entertainment by truly becoming the ultimate destination for a wholesome experience for the entire family.” 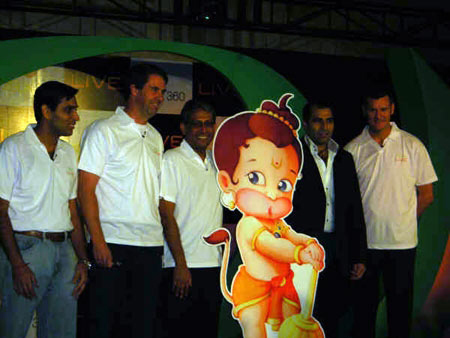 The Xbox LIVE India service will be available to users as a free sample using the Silver subscription. They can further upgrade to a paid Gold membership for those who require a heightened entertainment experience.

The Xbox LIVE Gold Cards in India are priced as follows:

It was also announced at the event that Windows for Live is also on its way, and is happens to coincide with the launch date of Xbox LIVE (November 5). Thus, if you own an Xbox Live account, then you will most certainly be able to log on to Windows Live.

So all you Xbox 360 console owners in India will finally be able to get access to the Xbox LIVE service come November 5, 2007.