Only yesterday we had reported about the Xbox 360 Holiday Value Bundles slated to be made available in India and now the company has announced similar deals for gamers across the world. Moreover, those in the US can make the most of another offer. Starting from October 13, they can lay their hands on these bundles and get a $50 discount on each of them. 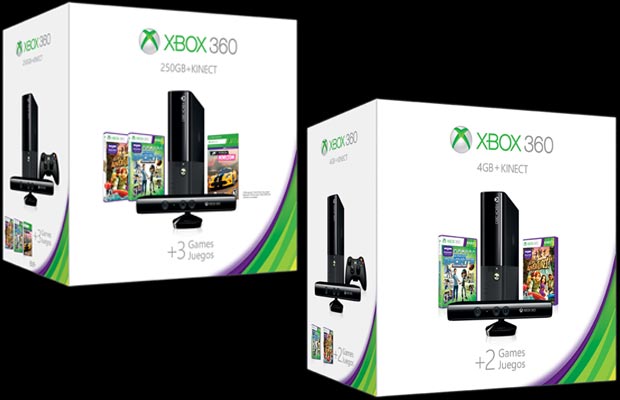 If you go for the 250GB Xbox 360 console without the Kinect, then you can look forward to games like Tomb Raider and Halo 4. Users get Xbox Live Gold for a month with this bundle too. The same console in India is accompanied by Darksiders II and game tokens for Gears of War 3, Halo Reach and Batman Arkham City.