World of Warcraft Pushes Vivendi Game Sales to $1.5 Billion in 2007 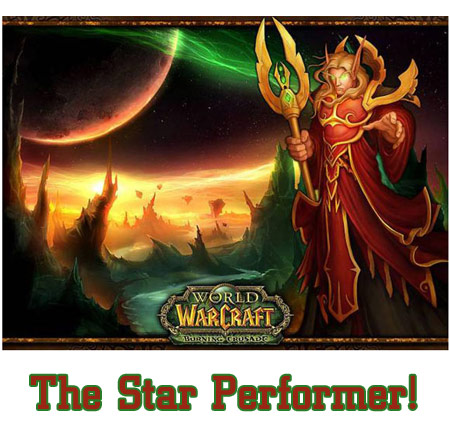 Vivendi Games has revealed that in 2007, its full year sales skyrocketed over 26.6 percent €1.02 billion ($1.51b), on its whooping 10 million World of Warcraft subscribers, while its mobile and Sierra division sales went down due to unfavorable currency exchanges.

The French game publisher stated that Sierra Online and Vivendi Games Mobile did experience some growth over the year, Vivendi also acknowledged that its Sierra Entertainment launch line-up of Crash of the Titans, Spyro: The Eternal Night, F.E.A.R. expansion and compilations, Timeshift and World in Conflict couldn’t keep pace with 2006’s roll outs of Scarface, Ice Age 2, Eragon, Spyro: A New Beginning and F.E.A.R, leading to a sales decline in that division.

In Q4 of 2007, the overall games division’s sales were down 7.4 percent to €302 million ($446 million), while Blizzard’s went up 19 percent to €186 million ($275 million), and the remaining Sierra, Sierra Online, and mobile businesses fell 32 percent to €116 million ($171 million). Vivendi noted that all segments were “impacted by unfavorable currency exchange movements.”

So now you exactly know what the 10M World of Warcraft subscribers figure translates to!