World of Warcraft back in China with more changes in content 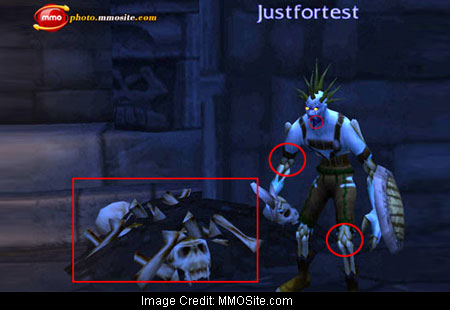 Hing, hang! It’s certainly time for World of Warcraft subscribers in China to rejoice. After over a month of being down in the country, WoW is back in the gaming space. Supposedly the General Administration of Press and Publication in China has reached an agreement with WoW’s new operator in the territory NetEase.com. An alliance between the two will now decide the content changes that will be implemented in the popular MMORPG. 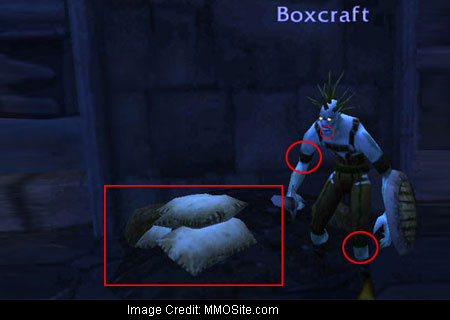 Yes, the game is back in China but with some changes in the content, amusing we must say. The title has undergone a few tweaks so that it could get a relaunch approval in the region. Some of the changes in the game seem to have been captured by MMOSite.com. These reveal that the game may quite never be the same as the originally launched one.

Anyways, while gamers in the country may at least thank their stars that the game has finally picked the light of day, the game seems to have encountered some rather funny changes. The alterations include replacement of piles of bones with sandbags and an even funnier flip-flop we think is the change in the color of blood. They’ve actually changed it from red to black! Besides, many of the talent tree items in the game that comprised of skulls and severed heads along with blood have now been replaced with boxes.

The MMOSite further reveals that a few years ago, an ad of the game featuring ‘undead’ characters in one of Shanghai’s subway station had scared children. Also the lack of explicit age ratings for the game added to its troubles in the country. So NetEase is now set to offer China a more harmonious version of the title.

Currently, only existing WoW players can play the game as a free closed beta.