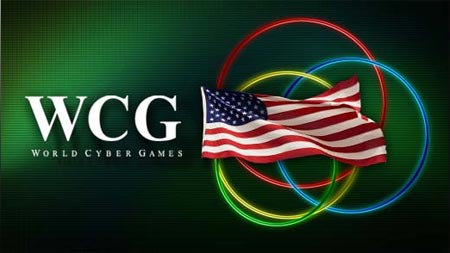 The WCG Championship Season online qualifiers will go directly to the WCG USA 2009 National Final. The registration is free and gamers can participate in as many games as they wish. Gamers can sign up to participate at www.wcg.com/usa.

“We’ve received a tremendous amount of feedback on how to evolve the USA program and this is our first step,” said Aaron Smolick, Director of Marketing “We wanted to give every gamer a fair and equal shot at going directly to the WCG 2009 National Final no matter where they live in the USA.”

Also, the WCG has announced the first of a series of one-off events that will take off with the first ever WCG Fighter Club.

“We wanted to kick off the WCG USA events this year with a bang and the WCG Fighter Club will deliver just that,” said Paul Brewer, Marketing and Operations Manager. “These elite fighting titles will attract the best gamers in the country to the Samsung Experience for the first of what we expect will be an annual event.”

And there will be walk-up opportunities for players, who did not sign up online, as per the available openings. Soon additional games in WCG USA will be announced and gamers can keep themselves updated on the additions with the help of the WCG USA website.

The championship will take place at the Samsung Experience in the Time Warner Centre in New York City on the abovementioned dates. Apart from the gaming competition, it will also showcase the contestants from WCG Ultimate Gamer, the Sci Fi Channel’s reality TV series.