With the World Cup in Brazil underway in full swing, football is on everyone’s minds and you can count the folks over at Motorola among the fans. The Boot Services app which is present on the company’s Moto branded devices has been updated to receive a special themed animation celebrating the Brazil extravaganza.

This proprietary app which is exclusive to Motorola handsets is receiving its update as we speak. Once it’s installed, each time you reboot your device, it will showcase the new World Cup animation instead of the old one. No prizes for guessing that only the Moto X, Moto G and the Moto E devices are eligible for the download. 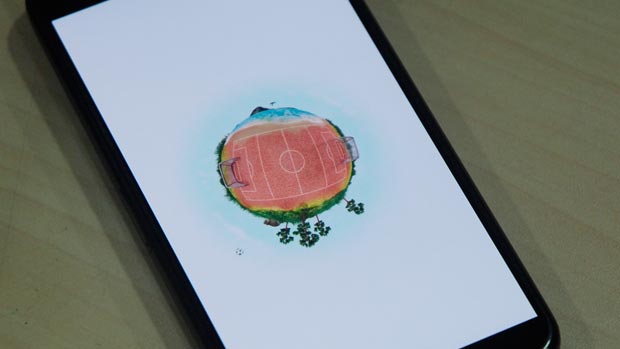 Motorola Boot Services is present on the above mentioned devices by default. So all you need to do to get the new animation is update it. You can expect the app to switch back to the normal animation once the World Cup in Brazil comes to a close in July.

In the past too, Motorola has rolled out similar themed animations for events such as April Fool’s Day, the start of spring, the start of the holiday season and more. In a way, it seems to be taking the Google Doodle route. A changed device boot animation is not something every Android owner craves for, but it’s small things like these that have won the company quite a fan base since its rebranding last year. 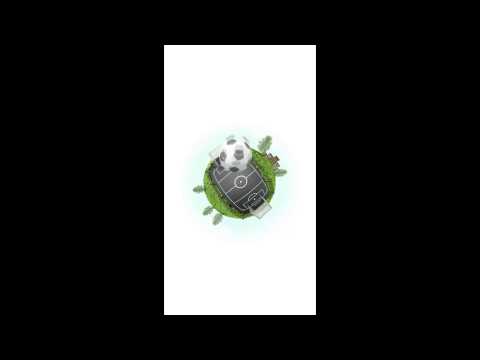 The World Cup update for the Motorola Boot Services app is live now on the Google Play store and like we said, it can only be grabbed by those who own the Moto X, The Moto G or the Moto E.