Working Apple computer goes up for auction via Sotheby’s 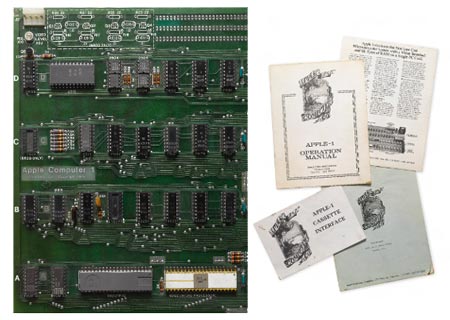 Collectors and Apple enthusiasts out there ought to lend an ear to this – popular auctioneer Sotheby’s, has put a rare Apple computer that’s in a working state, up for grabs through its website. This piece of hardware from Cupertino’s past is expected to sell for quite a large sum, that’s around $120,000 to $180,000.

The guys over at Computerworld point out that only 50 of these computers currently exist around the globe, out of which 6 of them should be in a functional state. The device was essentially marketed as a fully-assembled circuit board. However, unlike the 1977 Apple II PC, it didn’t come with a case, power supply, keyboard or monitor. Back then, this piece of technology retailed for $666.66, a price which was affixed to 100 specific units. 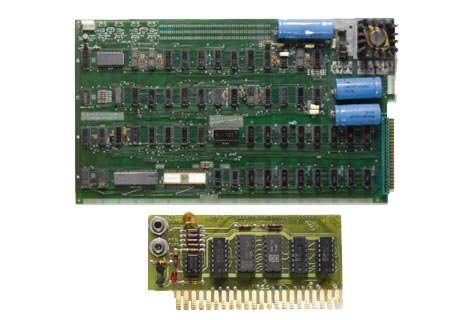 An Apple-1 computer managed to derive a sale price of approximately $213,000 back in late 2010. This was a record setter for the system. Well, the high margin was apparently obtained as a result of a letter signed by Steve Jobs being auctioned along with the computer. The Sotheby’s Apple-1 is bundled with a cassette interface and several manuals, from which 1 is considered to be rare.

As we’re already pointed out, the estimated sale price for the Apple computer ranges between $120,000 and $180,000. With that kind of money, we could lay hands on around 240 new third generation iPads. Potential buyers can head over to the Sotheby’s website and register to bid for this low-end ‘valuable’ piece of tech. The auction is scheduled to take place in New York on June 15 at 10 a.m. ET, states the report.