WordPress 3.8 is almost here and in preparation for its launch, the developers would like a little assistance from those who use the publishing platform. The release candidate for this upgrade can be downloaded right away. All you’ll need to do after this is install the software and then use it in every imaginable way.

The idea is to check for any major issues or bugs that may come up and deal with them before the final version of the upgrade is rolled out to everyone. Those who do bump into a problem can feel free to point it out via the Alpha/Beta area in the support forums, if not file a reproducible bug report on the WordPress Trac. 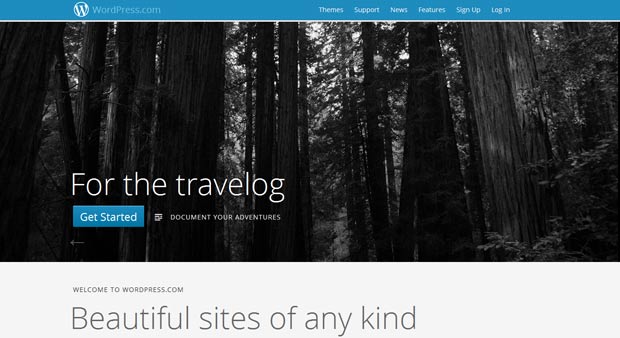 When you sign into WordPress, the dashboard homepage you land on has been overhauled and the way themes are selected from Appearance has changed too. Twenty Fourteen will be the new default theme now. The developers claim that more 250 issues have been tackled already.

The developers at WordPress insist, “Try to break it, and if you do, let us know how you did it so we can make sure it never happens again.”

The admin design has been fine-tuned so it’s more responsive across various devices as well as browsers. Also, the color schemes available have been given a revamp. The final version of the 3.8 installment will be released on December 12. This comes after the first beta debuted on November 21.