Rs 6999 is really an extremely attractive price for a smartphone as well equipped as the Huawei Honor Holly which will be going on sale tomorrow exclusively via Flipkart. This affordable handset bears a 5-inch HD monitor and its other specs too are similar to those of the second-gen Moto G which comes priced at a good Rs 12999.

This launch of the Honor Holly comes right on the heels of the Honor 6 having fetched great success for the Chinese manufacturer in the past few days. Another product which is making its debut alongside the new phone is the Huawei Honor X1 tablet which will be sold by Flipkart at Rs 19999. 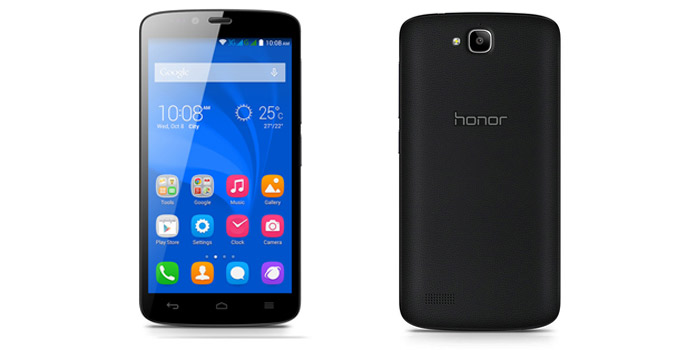 This Huawei handset kicks in a 1.3GHz quad core processor, and holds the ability to lodge two SIM cards. 1GB worth of RAM makes its way into the Honor Holly, whereas there’s a 2000mAh battery onboard as well. It houses an 8MP BSI camera with an f2.0 wide aperture. Moreover, a 2MP front-facing snapper has also made its way onto the phone.

It has been infused with 16GB worth of storage, a small part of which is occupied by the Android 4.4 KitKat OS. For its user interface, the phone depends on its maker’s proprietary Huawei Emotion UI 2.3 platform.

Here’s a good look at the specs of the Huawei Honor Holly: 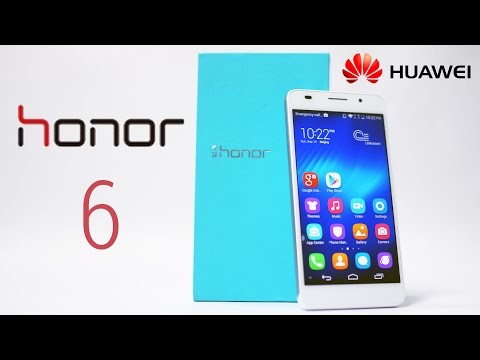 Look for the Huawei Honor Holly on Flipkart tomorrow, as that’s when it’s slated to be made available on the e-commerce site at the affordable price of Rs 6999.