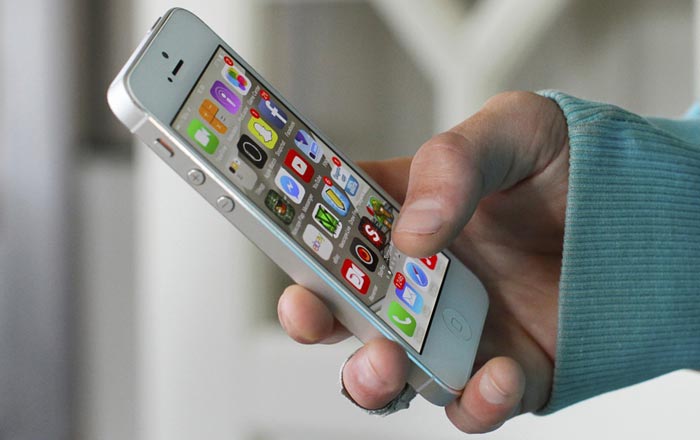 Apple is getting sued by a US woman who claims that her defective iPhone 4S blew up and caused a house fire in April 2016. She and her insurance company State Farm allege that there were more than $75000 in damages as a result of the explosion.

As per the lawsuit, Xai Thao had bought a new iPhone 4S in 2014 and never changed or tampered with the battery. It apparently ‘failed’ in 2016 resulting in a fire in her Wisconsin home. State Farm asserts that its preliminary investigations show evidence of a significant and localized heating event specifically in the battery area of the handset.

It also supposedly found remnants of internal shorting. Based on this, the firm thinks an internal failure of the iPhone 4S’ battery brought forth the fire. According to the complaint, there were no other fire sources at the time. Moreover, the brand’s examination showed that the damage to the phone’s battery was not caused by a fire.

Also Read: iPhones might get banned in the US

State Farm and Thao are now pointing the finger at Apple, claiming that the iPhone 4S was defective right from the start. The two are additionally arguing that the Cupertino-based company was negligent for designing, manufacturing, and selling the device in the first place.

Thao is seeking unspecified damages in her lawsuit. This isn’t the first time an iPhone has gone up in flames, though incidents usually involve more recent models like the iPhone 7 Plus or iPhone 6 Plus. More often than not, it’s the lithium-ion batteries residing inside these phones that are at fault since a faulty design can instantly trigger a short circuit.