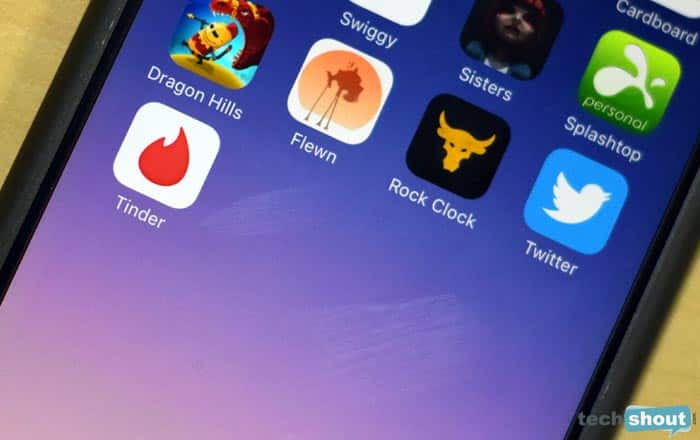 In what could be considered the stuff of Tinder nightmares, a 20 year-old University of Kansas student recently got beaten up and kidnapped by a man she met on the dating app. He’s now in police custody and facing over 32 years in prison if convicted.

The victim initially met Shane Steven Allen for a date which apparently went smoothly. The second time around, she agreed to go over to his trailer. He is said to have accused her of flirting with his friend while there and punched her in the eye in a fit of jealous rage when she denied any wrongdoing. He then refused to let her leave, asserting that she couldn’t go until the swelling in her eye went down.

This reportedly proved to be the beginning of six days of abuse wherein the victim would repeatedly ask to go home and was physically unable to so herself because of a swollen ankle. Allen allegedly kicked and strangled her frequently, going as far as to choke her unconscious and pressing his elbow to her throat.

Allen is further accused of forcing the woman to message her friends on Facebook in order to pretend everything was fine and reassure them that she would be returning in a few days. In her affidavit, she also said that she feared for her life if she left as Allen had threatened to kill himself and her.

According to the records, he finally agreed to let her go when she promised not to tell the police about the abuse and drove the victim to her sorority house on April 18. Local newspaper Lawrence Journal-World, reports that the woman went to the hospital with broken blood vessels, two black eyes, multiple scrapes on her legs and feet, and swelling on her head, face and neck.

Sadly, this is the latest in a long list of crimes involving social media. Previous incidents have seen people using apps like Periscope to broadcast molestation and domestic abuse.