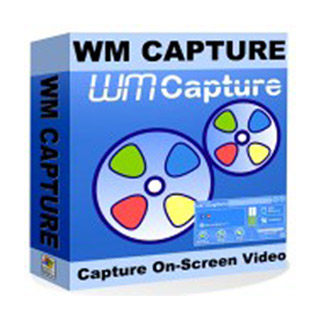 Did you always want to copy the videos running on your PC with a near-perfect quality? You don’t need a genie for that. WM Capture program makes copying of any unprotected video running anywhere on the screen of your Windows PC possible.

Applian Technologies and All Alex Inc., the developer of WM Recorder and WM Converter has announced the release of its WM Capture software, which claims to be a high-performance video recorder programme. The software can run only on Windows computers. It uses the high-speed and superior quality, MPEG-2 codec which records and compresses videos very quickly, giving out high-quality picture. The audio from the computer’s speakers that is being played with the video that is being captures, also gets copied.
The video-recorder also features a “get window” option that automatically marks a recording region by moving a mouse over it. This lets locating most if the video players that are embedded in web pages.

“WM Capture is the first program of its kind to offer all this recording capability for less than $100. WM Capture brings to the consumer a type of technology that was only available for professional applications. Now everyone can capture any moving image on screen and watch it with perfect clarity,” elucidates Alex Urich, the developer of WM Capture.

Apparently, the screen capturing for personal use was limited by the CPU speed and poor capturing technology. However, WM Capture claims that the difference between the videos captured by the software and the original one have negligible difference.

WM Capture is priced at $39.95. Its official website www.wmrecorder.com gives further details about the product.