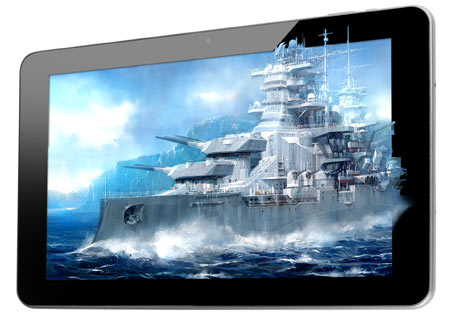 The $179 WishTel Ira Comet HD release date appears to be looming now that the company has come clean on the specifications of this Android ICS tablet. The manufacturer has already brought the Ira, Thing and Thing 2 into the country, though at far lower prices.

Powered by Ice Cream Sandwich, the Comet HD sports a 10.1-inch TFT LED multi-touch display. Considering that slate users are more likely to prefer video calling or taking self portraits over holding up a tray-sized device to their face for shooting stuff, a front facing camera was inevitable. That doesn’t mean Wishtel did away with the idea of a rear snapper – there is indeed a 2MP one on the back. 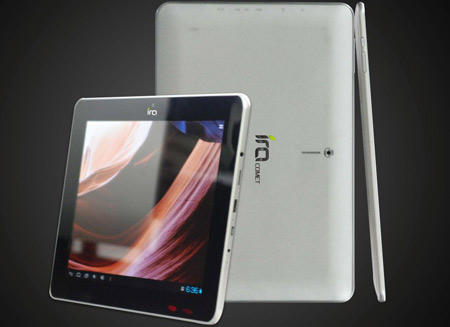 The tablet gets its steam from a 1.2GHz processor and 1GB RAM. The onboard memory of 8GB can be expanded to 32GB and connectivity options are laid out in the form of microUSB, miniHDMI, mic and earphone ports. Users can also look forward to Wi-Fi and 3G dongle compatibility. The 5500mAh battery juicing up the device should have the slab staying off those power outlets for up to 6 hours.

The WishTel Ira Comet HD is available for Rs. 9,999. It is expected to be made available through retail outlets and online stores soon enough.