When people from all over the world witnessed the bizarrely impressive Droid Turbo smartphone, they were left wailing by the fact that it’s a Verizon exclusive device that will be sold only in the US. That’s about to change it seems, as Motorola is most likely to unveil a global version of the device soon, albeit with a different name – Moto Maxx.

There’s a cool story behind the question of why the name change has to occur. The word Droid is a trademark owned by Lucasfilm; yes, the Star Wars company. It lends the trademark to Verizon in return of a specific fee. It is hence that Motorola cannot use the word Droid on any of its smartphones, unless Verizon is partnering with it. 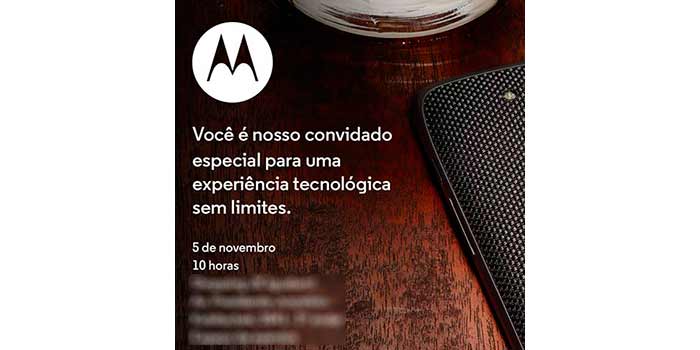 Anyway, news about the Moto Maxx being readied up for a global release comes from the fact that press invitations for an event in Brazil on November 5 are being sent out right now. As can be seen in the image above (via Tecnoblog), the event invite has a photo that has been cropped from a picture of the Verizon Droid Turbo we’ve posted below.

This handset bears a 2K display onboard, and boasts of a whopping 48 hours of battery life, apart from fast charging capabilities. It comes equipped with a Kevlar back, and is resistant to dust and water as well.

Here’s a clear look at the specs of the Verizon Droid Turbo by Motorola: 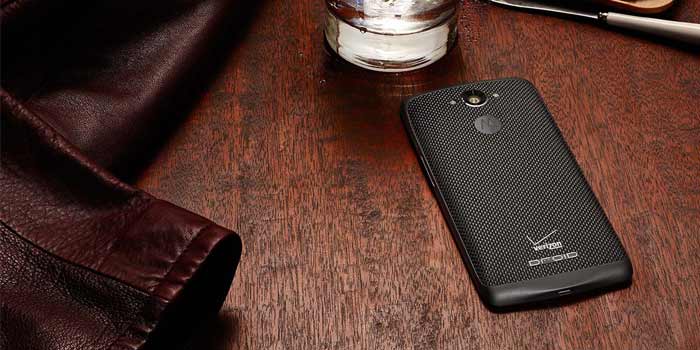 We’ll have more on the global version of the Droid Turbo, or the Motorola Moto Maxx for that matter, when additional details about it are out.