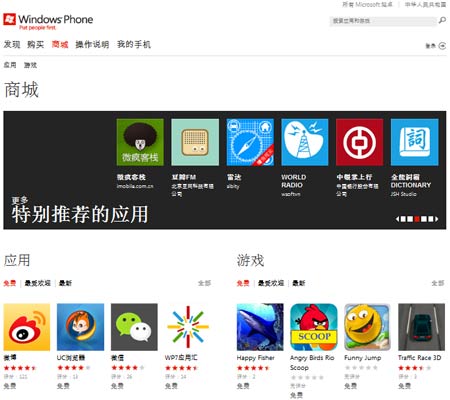 With the latest announcement about a rollout in 13 new regions, Windows Phone Marketplace is certainly going places. So people may now be able to easily access the online store to grab games, apps and the likes to enhance their smartphones’ utility.

Earlier this year, the new storefronts were launched in Argentina, China, Peru, Indonesia and Malaysia as well as Philippines. This time around, Slovakia, Slovenia, Turkey, Ukraine, Croatia, Estonia, Iceland, Bulgaria, Costa Rica, Romania, Latvia, Lithuania and Venezuela are recipients of the local Marketplace. For folks who are keeping count, this brings the availability of the virtual store to a total of 54 countries.

“We’re excited about all the new Marketplace locations, but there’s one recent addition worth special mention: China. Maybe you saw the news today about the Nokia Lumia phones coming to China Telecom. In less than three months, we’ve added 20,000 apps and 15,000 registered developers to our new China Marketplace,” shares Mazhar Mohammed via the official Windows Phone blog. 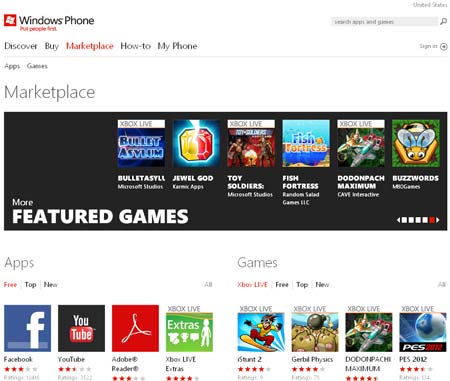 In addition to the aforementioned places, the recent inclusions also cover China, where the app count has touched 20,000 and 15,000 registered developers in less than three months. Users in Saudi Arabia, Qatar, Kazakhstan, UAE, Bahrain, Iraq, Israel, Thailand, and Vietnam are also scheduled to have their noses up against their own Windows Phone Marketplace storefronts.

Individuals are naturally required to set up the new local Marketplace on their device to access applications for download. Handsets will have to be reconfigured in cases where they were set to access a Marketplace elsewhere. In the latter scenario, the handheld device will return to its factory settings, wiping the mobile phone of contacts, images, apps and other saved content.

So that’s users in 13 more countries who can begin dabbling in local versions of Windows Phone Marketplace to access content.