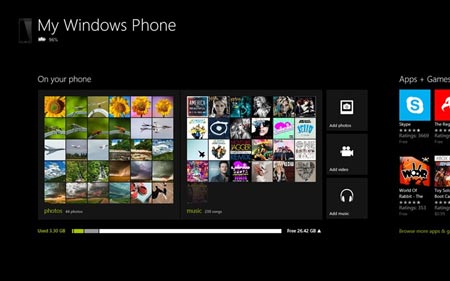 Prior to launching its Windows Phone 8 platform, Microsoft has introduced an application that goes by the name Windows Phone app, allowing synchronization between a mobile device running the latest platform and a computer system. It is already available through the Windows Store.

The application is said to be compliant with devices running Windows Phone 8 as well as the Windows RT operating system that has been introduced with the recently unveiled Microsoft Surface tablet. A couple of months ago, the software was leaked on the web and The Verge had managed to get some information regarding it. Reportedly, this companion app is capable of installing itself onto a computer system as soon as a handset is connected. But this can only be verified after companies start shipping WP8 or RT-based tablets and smartphones. 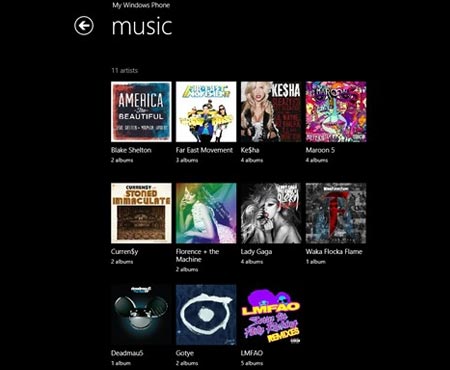 The synching tool doesn’t work on the previously released versions of this operating system. It claims to keep users connected at all times and ensures access to important data and other digital content like pictures, music, videos, documents and more, anytime and anywhere. So they can transfer content remotely to and from their phones and computers as and as when they wish.

Furthermore, it even facilitates sharing content with other Windows 8 apps like Search and Photos, without even having to open these utilities on the phone. It can be customized to directly save pictures or videos to the connected computer so the hassles of transferring them can be avoided. And if that’s not enough, it displays the amount of space being used for various types of content as well.

The Windows Phone app can be downloaded for free, from the Windows Store.