That oft forgotten mobile OS forever eclipsed by the Android-iOS wars, Windows Phone 8, has been revealed with new features which are part of update number 3 (or v8.0.10512). What’s more, Microsoft has also announced plans for a developer preview which will offer early access to pre-release builds of the OS.

Remember the time everyone was lamenting the lack of support for multi-core processors in Windows Phone? Well, the company took care of that previously and with the new update, device manufacturers can rejoice over its quad core Qualcomm Snapdragon 800 compatibility. 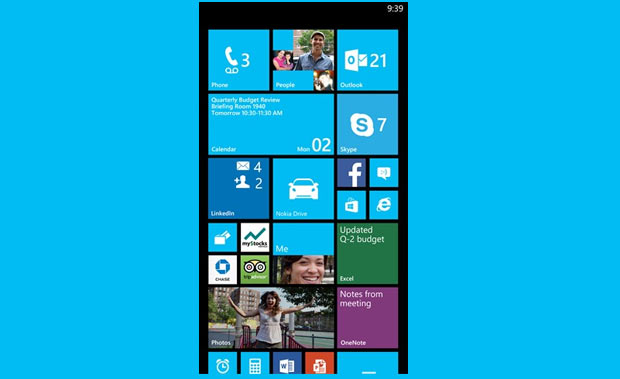 We know that certain phablets running on Microsoft’s mobile OS are arriving soon. Now it looks like they’ll get full backing from the company with the added support for 5- to 6-inch touchscreens. On 1080p full HD displays, the Start screen will be able to fit up to six Live Tiles (interactive apps) across it instead of just four.

The Windows Phone 8 refresh also gets a safety feature called Driving Mode which minimizes the number of distractions users are faced with while at the steering wheel. It basically lets folks set limits on the texts, calls or other notifications they receive on the lock screen when they’re driving.

Other changes cover rotation lock to stop the handset in question from switching views automatically, an App switcher for closing applications easily, out-of-the-box Wi-Fi access, enhanced mobile hotspot sharing and so on. 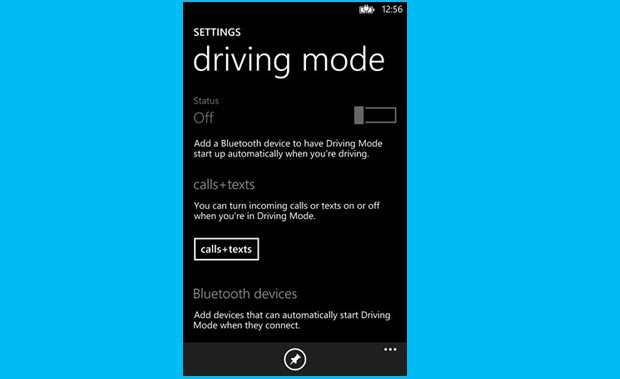 As for developers, the company has two requirements – the interested party must have a developer-unlocked handset and be registered as a Windows Phone Store/Windows Phone App Studio developer.

If you can check on these two boxes then there’s early access to the latest software updates to look forward to.