Windows Phone 8 update details out, Blue may be delayed 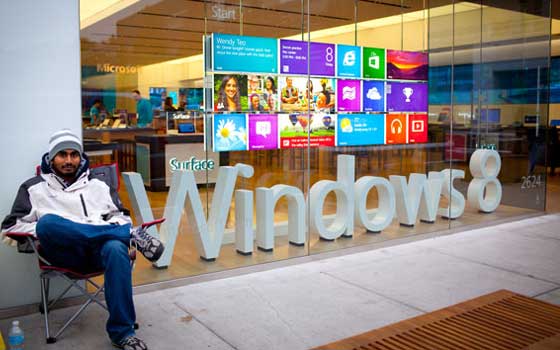 Microsoft recently divulged a few details about the forthcoming Windows Phone 8 update, but this isn’t the Blue version we are talking about now. It is being said that the changes which the 8.1 upgrade by Microsoft was expected to introduce, will not be seen before the influx of 2014. Blame the bugs and delays caused in testing new chipsets for this development.

Some carrier-free unbranded devices had played host to a bug which had an effect on how a gadget was identified by a network. This has seemingly compelled the company to postpone other plans related to the software. A report on The Verge has also pointed out that the Windows Phone 8 upgrade (Blue) revolves around hardware release and refreshes, covering compatibility with 5- and 6-inch smartphones.

Coming to the soon-to-arrive upgrades for Windows Phone 8, there will be Data Sense letting users set a maximum limit for Internet utilization or scrutinize which app consumes the most data. Fixes have been made to Xbox Music to broadcast accurate song as well as album details and FM radio can be accessed directly from the Music + Video hub.

Furthermore, Windows Phone 8 will soon be exposed to updates with support lifecycle for 3 years instead of 18 months. The company made this statement on the official WP Blog along with admitting that an enterprise feature pack will be rolled out in the first half of 2014, including things like S/Mime for email encryption, enterprise Wi-Fi support with EAP-TLS and more.