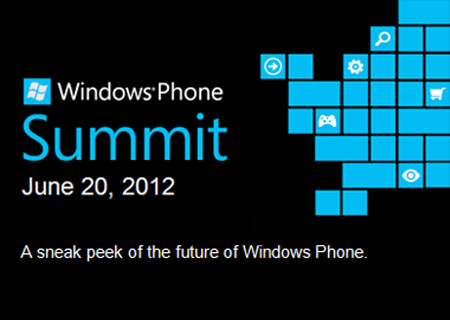 It appears that the Microsoft Surface tablets aren’t the only big announcements coming through the Redmond-based developer as they might just unveil the highly anticipated Windows Phone 8 platform today. As far as rumors go, the company should take the sheets off the OS at the Windows Phone Summit 2012 event.

The firmware in question is the successor to the Mango and Tango versions of the Windows Phone family. And after taking speculations into consideration, we’re expecting the arrival of a handful of features that the current platform isn’t capable of delivering. According to the guys over at CNET, the OS should launch with support for various new hardware components aside from an enhanced UI and a host of other improvements. 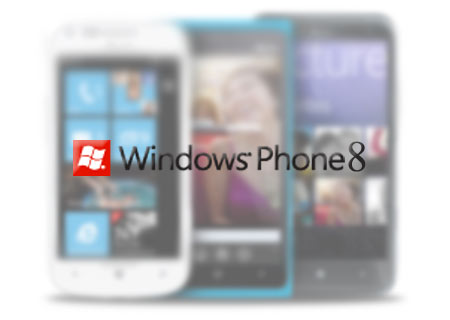 The expected attributes include a microSD card slot for memory expansion, NFC connectivity, higher screen resolutions (presumably 720p), and most importantly, compatibility with multicore processors. Moreover, the question that is probably in everyone’s head is – will the new platform support previous Windows Phone 7 devices? Well, the answer to that is most likely going to be surfaced at the summit. But, it sure would be a downer if high-end devices like the Lumia 900 and the HTC Titan II aren’t going to get a taste of Apollo.

As we’ve already mentioned, the Windows Phone 8 platform could be officially unveiled at the developer’s summit which will take place today at the Marriott Marquis hotel in San Francisco. Microsoft is also offering everyone a sneak peek of ‘the future of Windows Phone’ through a live stream that will be broadcast through Channel 9 at 9 a.m. PDT.