A subset of the smartphone consuming community has been waiting with bated breath to buy an HTC One M8 featuring the Windows Phone 8.1 OS rather than the Android software. They have been given plenty of hints about this apparent device in the past, and today we have one more of them, which is perhaps a substantial one.

Tom Warren, who writes for The Verge and is the founder of WinRumors has broken news through his Twitter account that the new HTC One M8 running Microsoft’s platform will be coming out later this year. There’s further evidence to this in the latest release of the Windows Phone 8.1 GDR1 update. 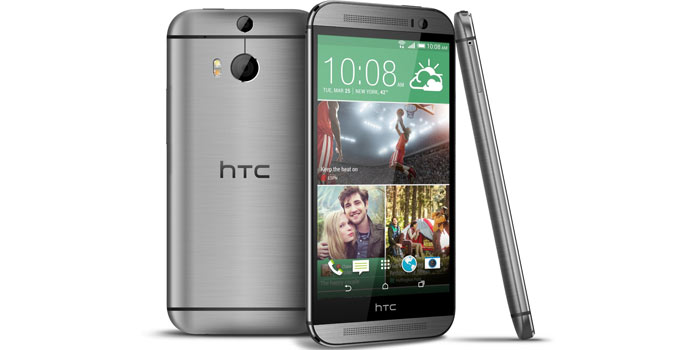 Among other things, this release will introduce to devices compatibility for smart cases like Quick Circle and Dot View. That latter one as we all know is meant for the HTC One M8 and Microsoft may have introduced this ability in order to support the this case when the Windows-powered version of the smartphone is released later this year.

If you’re interested, here’s a quick look at the specs of the HTC One M8: 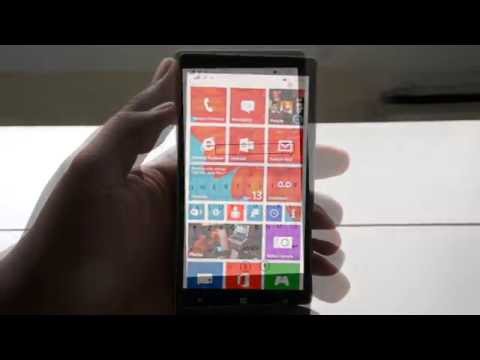 We’ve heard about the HTC One M8’s Windows Phone variant a number of times in the past, with a report even having informed us that it can be expected to be released in Q3 of this year. Here’s hoping eager fans will get to hear more about it soon.