Good times are up ahead for Windows Phone 8.1 users as Microsoft is expected to officially bring folder support to its mobile platform. The company hasn’t gone on the record about the new capability as yet, but a support document has provided all of the information we need to know.

The Verge is reporting that the article at the Windows Phone website has been removed following the widespread of the news, but thanks to Google Cache, a backup copy is still available. According to the document, only those on Windows Phone 8.1 will be able to create folders on the Start Screen. To do so, users will have to drag one tile over another to create a folder, just like in Android and iOS. 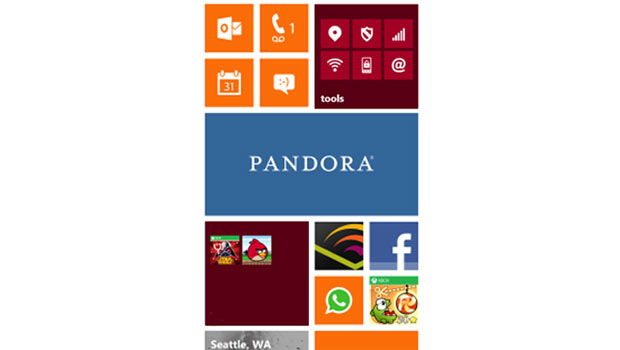 The OS will also allow you to name each folder created. A similar capability was introduced by Nokia through its Lumia Black update and was later published to the Store under the App Folder moniker. Since it only works with Windows Phone 8.1, a lot of you are probably wondering when the update will be available. Well, according to a tweet from Microsoft India, it will start rolling out during the first two weeks of July.

In other news, something ‘pretty amazing’ is on its way to Windows Phone. Microsoft’s Senior Software Development Engineer, Jerry Berg, has revealed that ‘something is going to happen in the Windows Phone space’ and it would ‘upset the entire world across anything.’ While this provides no hints, WMPoweruser speculates that he could be referring to the 3D Touch (Kinect-like gestures) feature which is expected to go official with the Nokia McLaren smartphone this holiday season.

The report notes that the new feature is currently in the final testing stage and it should be rolled out sometime next month or in August.