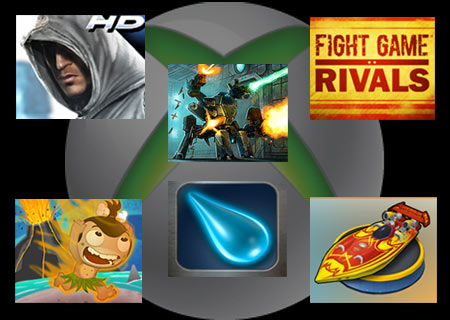 Since we’ve already laid out some of the most renowned titles for the Android, iOS and various other platforms, we feel it’s high time that we treated you to a scoop of the best Windows Phone 7 games on the market. Although Microsoft’s mobile OS may not run at the same pace as Android or iOS, it still seems to have a lump-sum of offerings through the Xbox Live and the Zune Marketplace. So let’s take a closer look at them. 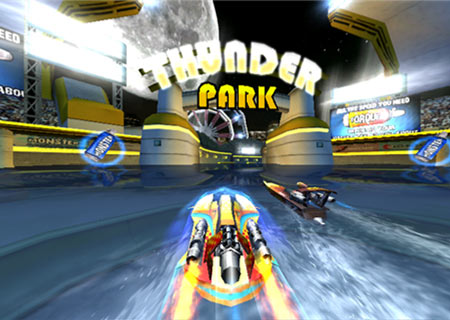 Adrenaline seekers should be more than delighted with Hydro Thunder Go being the first to feature on our list of Windows Phone 7 games. For starts, the game puts you through 9 levels from various scenarios like tropical pirate ship battles, ice caverns in the Arctic Circle, UFO invasions and lost dinosaur islands. If these aren’t enough, you can also play online with others through its multiplayer offerings on Xbox Live, earn a spot on the leaderboard or take on ghost recordings of a friend’s gameplay by earning achievements. Initially, this title comprises of 12 powerboats, a few goofball bonus boats and various other unlockables. The Hydro Thunder Go price tag reads $4.99 on Xbox Live. 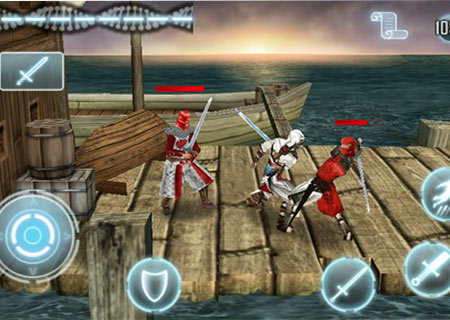 The master assassin’s back and this time it’s up to you to guide Altair through a quest to steal the Chalice from the Templars, only to put an end the Crusades. The game offers players a full 3D environment in which you’ll have to rely on stealth, chaotic actions and puzzle-solving abilities to fight off enemies and achieve your goals. Well, there are swords, daggers, grappling hooks and bombs at your disposal as well. The title wraps in 3D cinematic cut scenes throughout the journey along with mini-games that get you performing pickpocket maneuvers. The Assassin’s Creed – Altair’s Chronicles HD price sums up to $2.99 on Xbox Live. 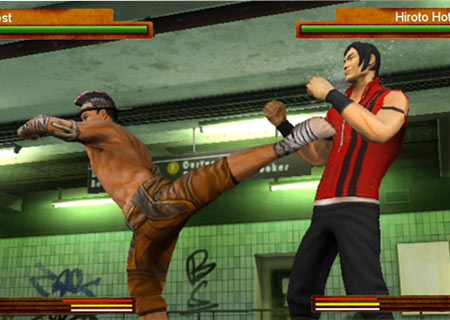 If you’ve got a thing for packing in some punches or landing a few kicks, Fight Game: Rivals could keep you glued onto your smartphone for a while. This action-styled title features turn-based gameplay that implies high use of strategies to knock down your opponent. The main objective here is to prove your skills and reign as a king amongst tournament fighters from all around the globe. To become an undefeatable champion, you’re going to need to face-off with the world’s elite fighters, Semmy Schilt and Alistair Overeem. To make things more interesting, there are also various unlockable attacks and skills. The Fight Game: Rivals price stands at $2.99 on Xbox Live. 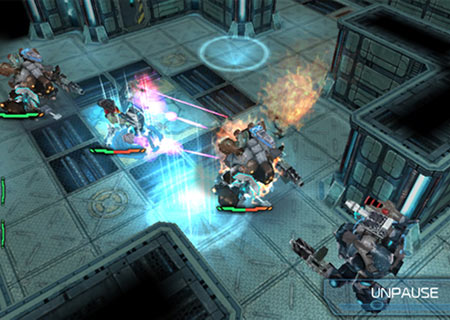 Available exclusively for Xbox Live enabled Windows Phone 7 smartphones, Fusion: Sentient is the next to climb aboard our Windows Phone 7 games express. The title positions itself as an intuitive, real-time strategy-based game which puts you on a quest through a galaxy to investigate a sinister plot and its conjunction to an ancient race. Your main mission is to guide a squad of sentients that comprise of advanced robot warriors, through battles in varied locations such as alien deserts, jungles and enemy bases. These fighters come bearing their own special abilities based on the class assigned. The game also has conquest missions, defensive stands, capture scenarios and survival rounds in its offerings. The Fusion: Sentient price holds up at $2.99 on Xbox Live. 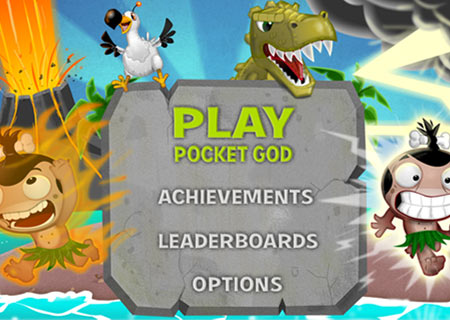 Ever wondered what God does wherever he may be? Well, Pocket God could give you a taste of just that. This game lets you do almost anything you wish. Since you’re the ruler here, you have the ability to create new life and even take it away. To keep yourself entertained, the title hosts a number of interesting features that allow you to meddle around with the pygmy residents by throwing them around the place, unleash a volcano or even mess around with gravity. And if you’re unhappy with your cartoonish in-game friends, you can strike them with lightning or maybe satisfy a shark’s hunger. Also, there are a number of playable locations in varied scenarios with hidden secrets waiting for someone to uncover. The Pocket God price tag amounts to $2.99 on Xbox Live. 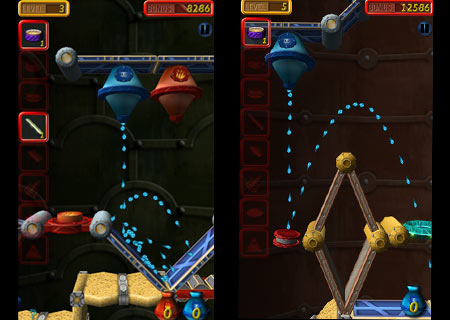 Now how could we draw up a list of the best Windows Phone 7 games without one casual puzzle title, at the very least? Your main objective here is to guide streams of water to their destination. Of course, there’s going to be help. You’ll have a few slides, bumpers and various other pieces to control water, oil, as well as lava droplets to their targets. Also, if you want to earn more bonus points, you’ll have to complete each level fast. The Enigmo price tag reads at $2.99 on Xbox Live.

So there you have it – the best Windows Phone 7 games ever. And to sum it all up, you’ve got something to get the adrenaline pumping, historical battles, casual puzzles and sci-fi action here. What more would you want? Do let us know.