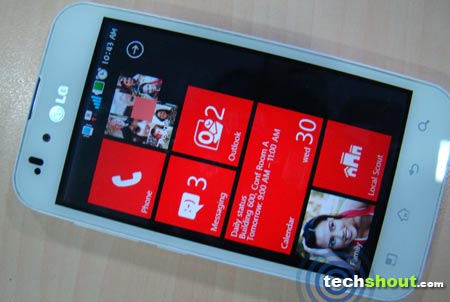 It appears that Microsoft plans on widening its mobile platform’s reach to a broader audience by targeting Android and iOS users through the Windows Phone 7 demo web application. The HTML5-based website was launched to provide a full insight of the Metro UI within the WP7 Mango OS.

Surfaced through a Twitter post which appeared on the official WindowsPhone account, the Windows Phone 7 demo is stated to operate on any handset or device that’s powered by the Android or iOS platforms. Also, all of the aforesaid OS users will be able to witness a simulation of the interface by visiting the ‘aka.ms/wpdemo’ website from the native browser.

To get a better view of the emulator, we ran a test on both iOS and Android-enabled smartphones. The demo comes with a number of options which emulate the Metro UI and sports a few transition effects as well. Microsoft has also included a number of pre-built content like a to-do list, images and much more to help get a better idea on how the interface works, especially for those who intend on switching to their OS at any point of time in the future. 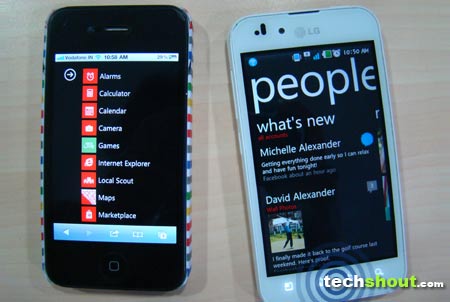 Those feeling that urge for a taste of Mango, can run the simulator through the native web browser on their devices. Also, the mobile-friendly website appears to be very intuitive and convenient when it come to navigating through menus. At the same time, the experience is most likely to differ from the original. Although the web app isn’t a full featured Windows Phone interface, it does provide a good look into what can be expected from the OS.

The Windows Phone 7 demo can be simulated through the native browser on Android and iOS platforms by visiting the ‘aka.ms/wpdemo’ website.